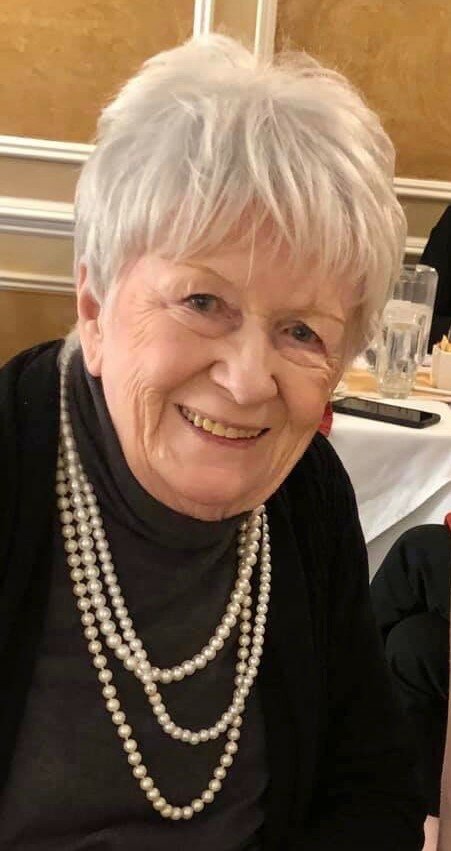 Please share a memory of Mary Ellen to include in a keepsake book for family and friends.
View Tribute Book

Mary Ellen was born in Englewood, NJ and lived in Maplewood for many years before moving to Stirling 15 years ago.

She was a homemaker raising her children and then later worked as a retail sales associate at the Short Hills Mall for over 20 years.

Share Your Memory of
Mary Ellen
Upload Your Memory View All Memories
Be the first to upload a memory!
Share A Memory