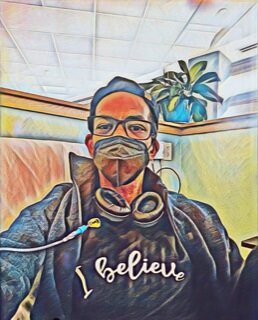 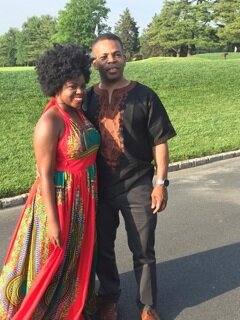 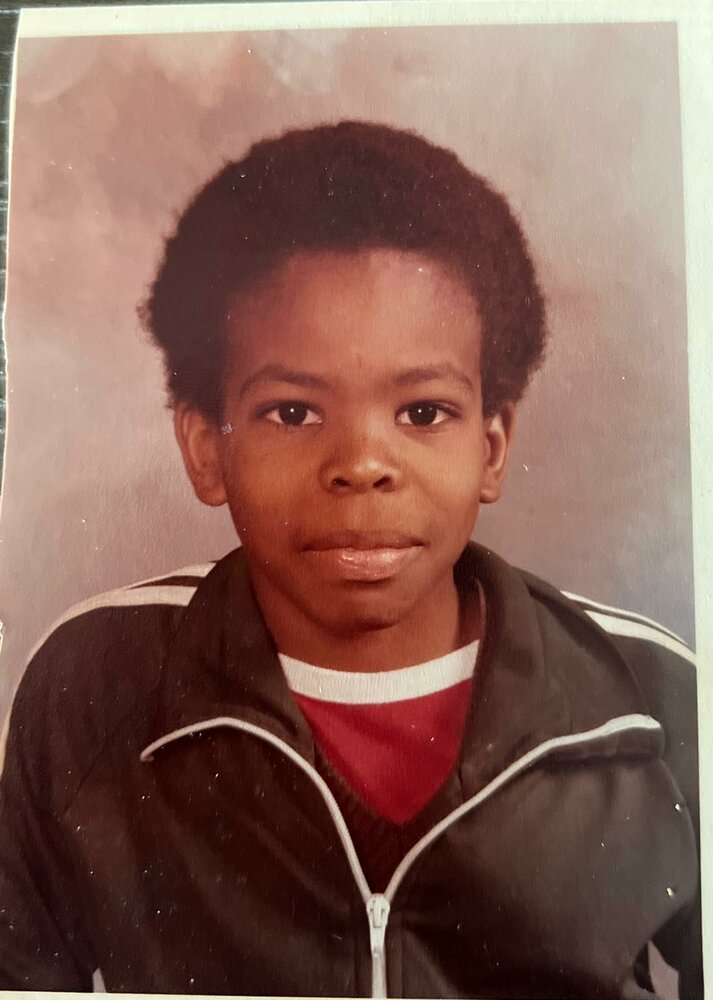 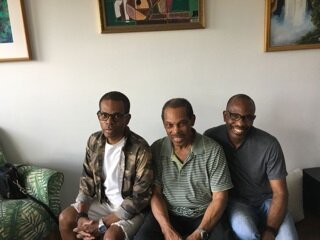 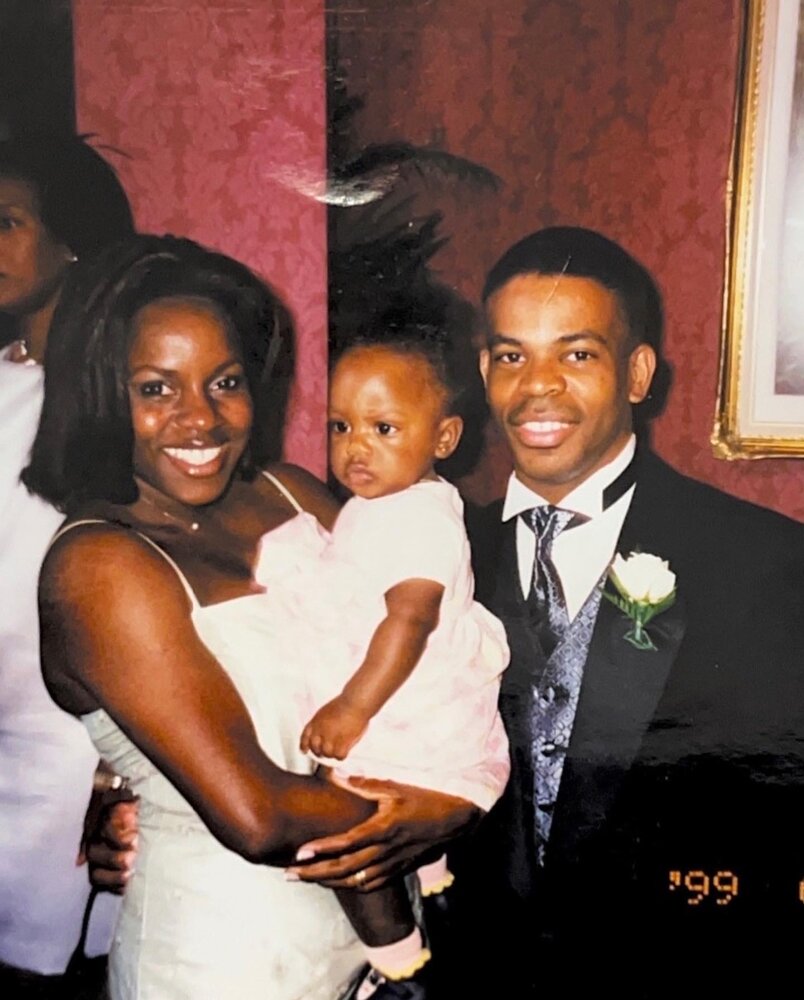 Family will be receiving Friend's

In Lieu of Flowers

Donations to Memorial Sloan Kettering (giving.mskcc.org) would be appreciated.

Due to COVID protocol masks are required. Parking is available in lots across from the church.

In person registration is closed at this time.

Due to COVID protocol masks are required.
Parking is available in lots across from the church.

Live streaming of service begins at 10:45 am ET for reception of the body:

John Edward Abiose Greene died at 54 years. He was Manager of IT Infrastructure Service Management in the Enterprise Business and Technology Service group of Guardian Life (USA).

Abi, as he was popularly known, was born in Vancouver, Canada, and grew up from early childhood in Jamaica where he attended  Mona Preparatory School, Jamaica College, Hillel Academy and the College of Arts Science and Technology.

He displayed a talent for  computer systems and networks, and was selected as an intern, before serving as customer service representative  at International Computers (Caribbean)  Limited in Jamaica.

Abi immigrated to the United States of America (USA) to continue his studies, completing a  B.A. in Business Management at Baruch College, City University of New York, and an M.B.A. at St John’s University.

He was  competent in most sports,  even venturing into equestrian arts. However, he was revered as a soccer player, representing Mona Preparatory  team which won  three successive  School championships.  He was selected to the Jamaica College Soccer team as the youngest and perhaps most  diminutive but skillful player.

Abi also had a penchant for  creative leadership, emerging as coach for the younger soccer players  on the University of the West Indies Mona campus, known as the “Campus  Kids”. He was  also the coordinator of several outreach events for the College Common Community and its environs. His contributions were so well known and regarded, that his dad and brother indicated that their claims to fame were to be known as “Abi’s father” and “Abi’s brother”  respectively.

In the USA, “John” as he was known  started his professional career in 1996 at ENTEX, a consulting firm that provided technology solutions to major corporations.  He  was assigned to Guardian Life as a technology professional providing end-to-end technical service.   On February 14, 2000, he was hired as a Security Systems Administrator Supervisor in the Micro Systems Department of the company where he remained  for about 7 years, before  deciding  to pursue an opportunity in the Investment Department  as a Technical Analyst. Due to John’s technical competency and  leadership  acumen, he was recruited by the Investment Department to design and implement solutions that provide the required level of redundancy and scalability to meet market demands. He managed a budget of $1.7M,  and cross-functional teams of developers, analysts, and technical specialists. He referred with affection to them as the “Guardian Team”. Members of John’s team rallied around him during his illness and  affectionately called themselves  “Team Greene".

In lieu of flowers donations to Memorial Sloan Kettering would be appreciated.