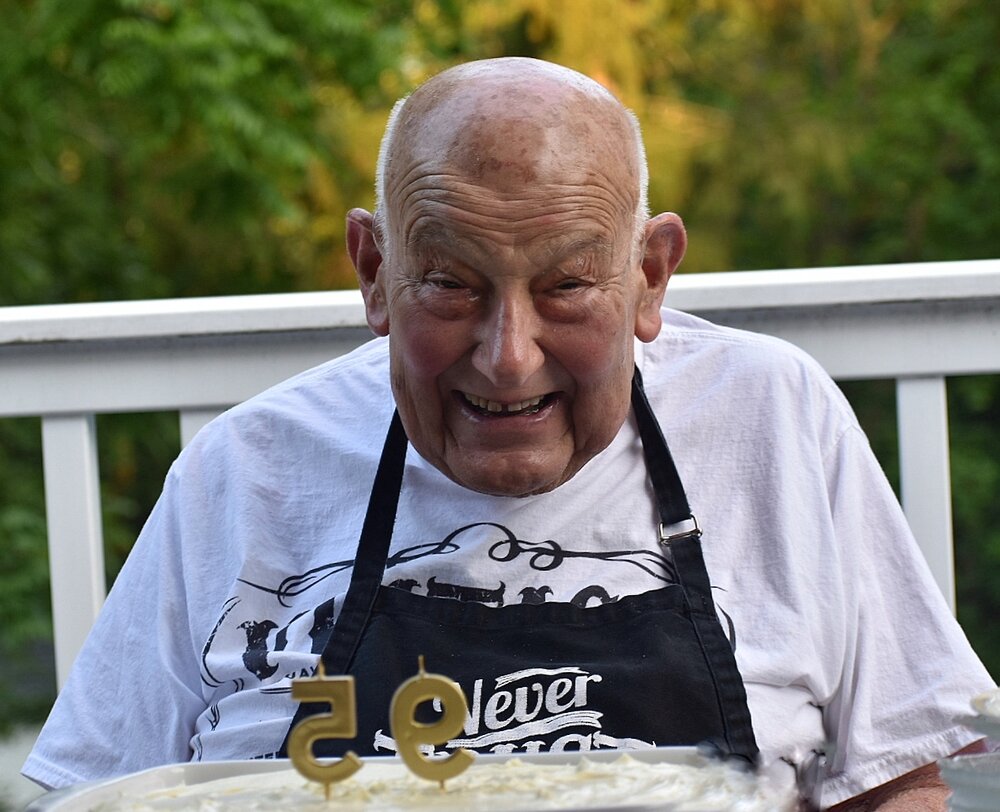 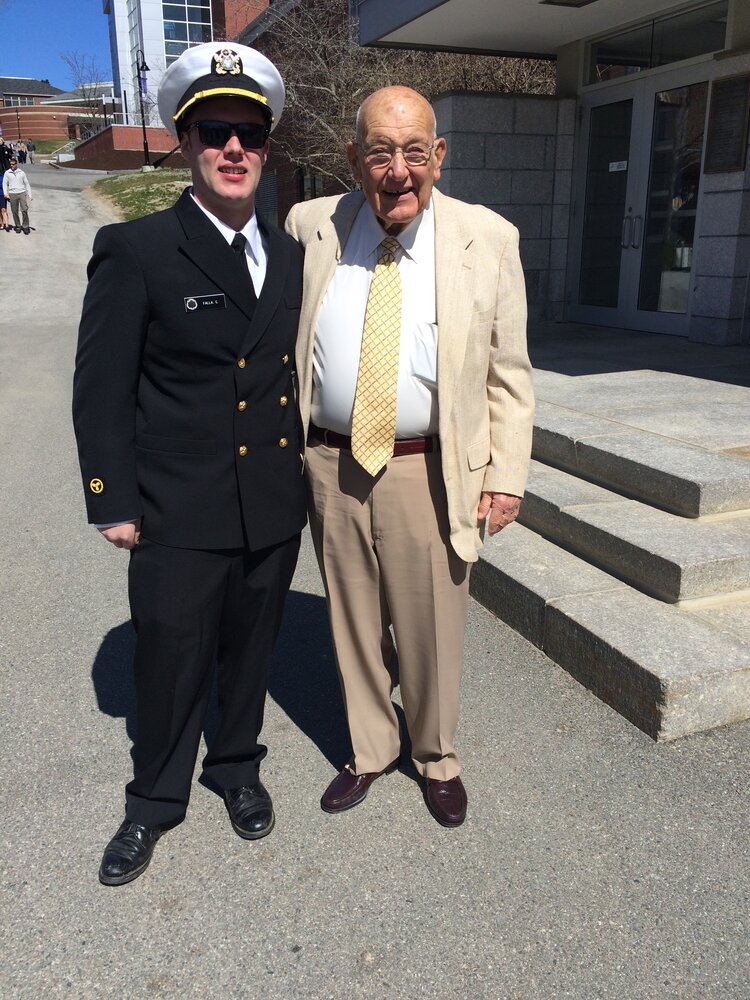 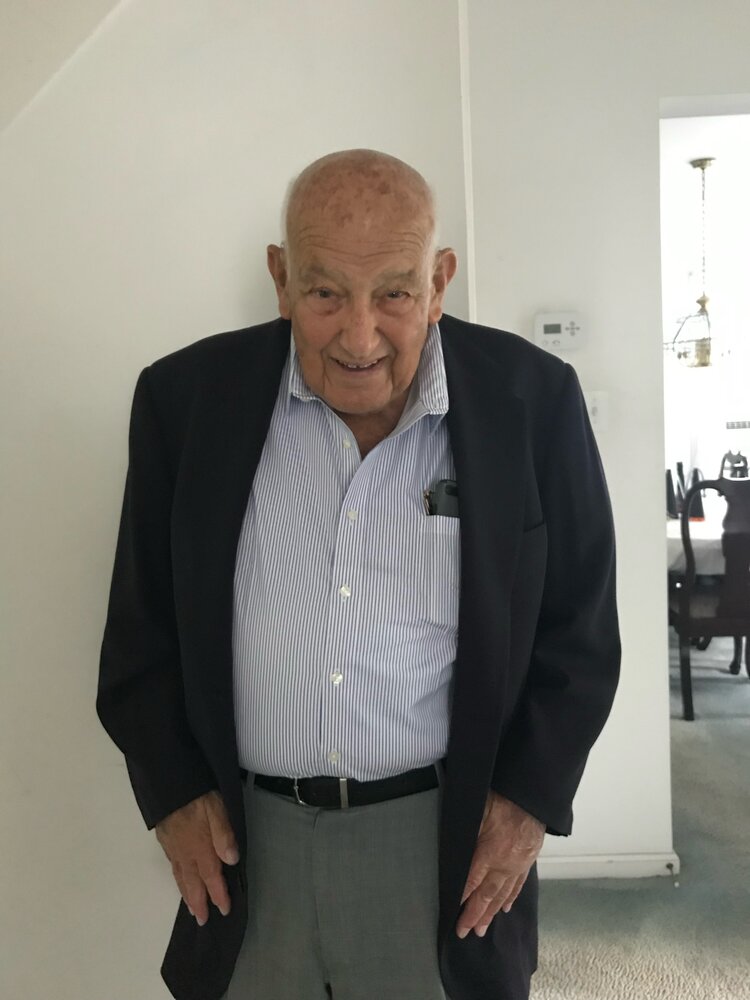 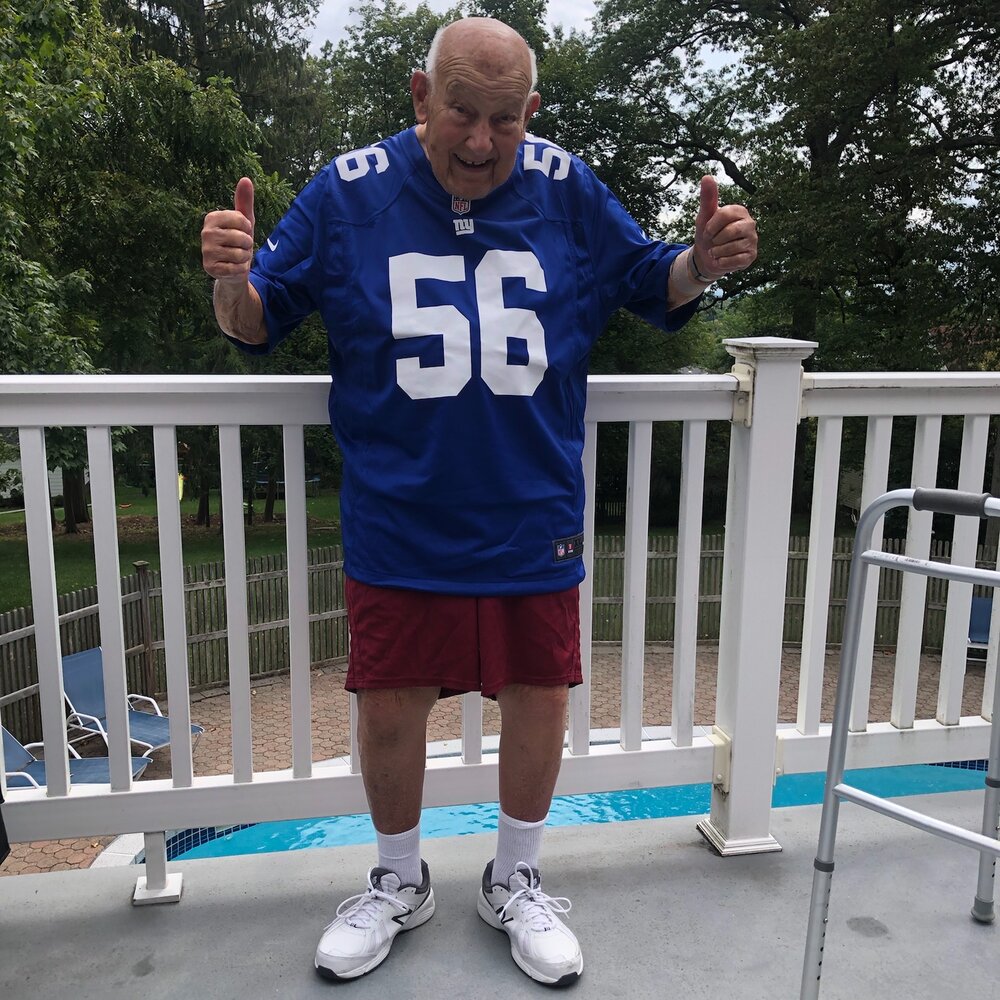 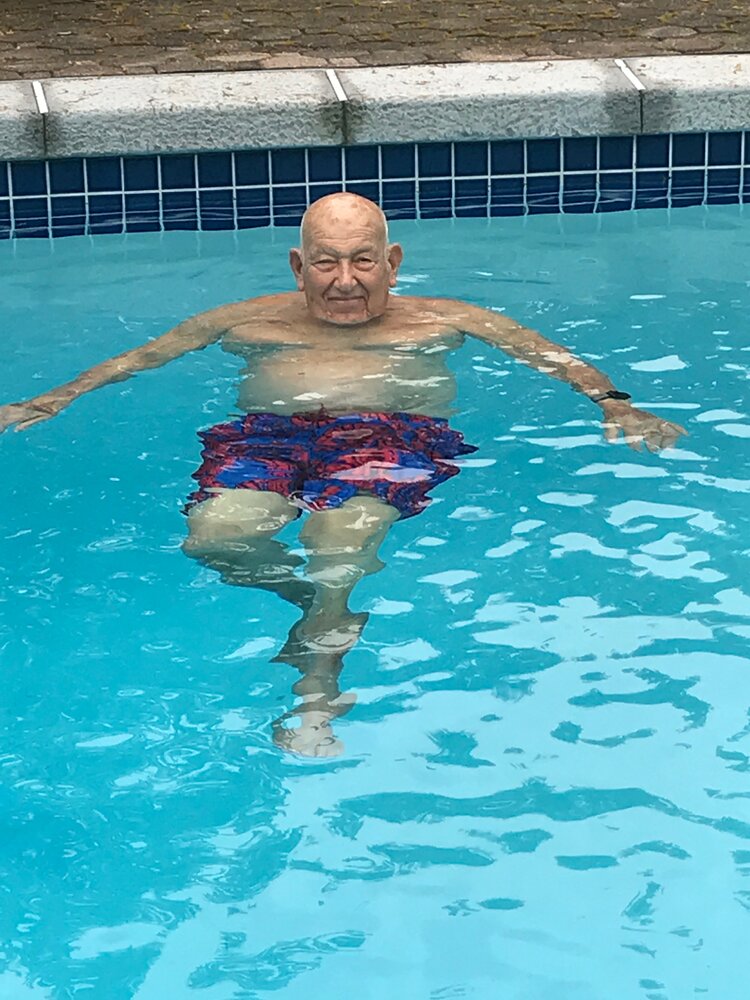 On October 2, 2022, Emil Salvador Falla, Father of 5 children passed away peacefully at home at the age of 96.  Emil was born on June 7, 1926 in Jersey City, New Jersey to Fernando and Anna Falla.  He enlisted in the Army Air Forces before graduation from Millburn High School on February 14, 1944 and served as an Aerial Engineer until the end of World War II.  Emil earned the American Campaign Medal, Good Conduct Medal and WWII Victory Medal before he was Honorably Discharged for his service on July 21, 1946.  He worked in many commercial businesses in the New York City / New Jersey metropolitan area and in Miami Florida.  For many years he worked for Kinney Parking, until he opened his own parking lots in the former Brooklyn Ferry terminal in Staten Island and at Yankee Stadium for the Yankees & NY Giants.  He also operated a trucking business, a taxi business and a business importing roses from Guatemala.

Emil had a passion for swimming, Thoroughbred Horse Racing and following the New York Giants Football Team.  He loved listening and singing along with Frank Sinatra.  He was gregarious, bringing a smile to all he would meet.  He was “clutch happy” and loved to drive all across the USA, including a trip through Mexico into Guatemala in 1962.  He was an avid reader, loved history and followed the latest in new technology; he could text messages from his Apple Watch and would keep in touch with all his Friends & Family using texting right up until he left us.  At 96, he was incredibly sharp.

Emil was preceded in death by his loving wives, Virginia, with whom he had three children, and Elizabeth, with whom he had twins.  He was also preceded in death by his older sister, Dr. Anita Falla, and many years ago, by his Father Fernando and Mother Anna.  He is survived by his 5 children, Roderick Falla, Marian Falla, Brian Falla, Emilie Rogers and Diane Fell; 9 grand children, Christopher Falla, Kyle Rogers, Taylor Rogers, Katie Fell, Kevin Fell, Timothy Fell, Erin Fell, Johnny Falla & Cecily Falla; and many cousins, nieces, nephews here in the USA and in Guatemala.

Visitation will be held at The Jacob A. Holle Funeral Home 2122 Millburn Ave, Maplewood on Thursday, Oct 6th from 4:00 – 7:00 PM. A Funeral Mass will held at Corpus Christi Church 234 Southern Blvd, Chatham on Friday, Oct 7th at 10:00 AM. Interment to follow at Gate of Heaven Cemetery.

In lieu of flowers donations to Tunnel to Towers Foundations 2361 Hyland Blvd, Staten Island, NY 10306 or t2t.org would be appreciated.

Share Your Memory of
Emil
Upload Your Memory View All Memories
Be the first to upload a memory!
Share A Memory