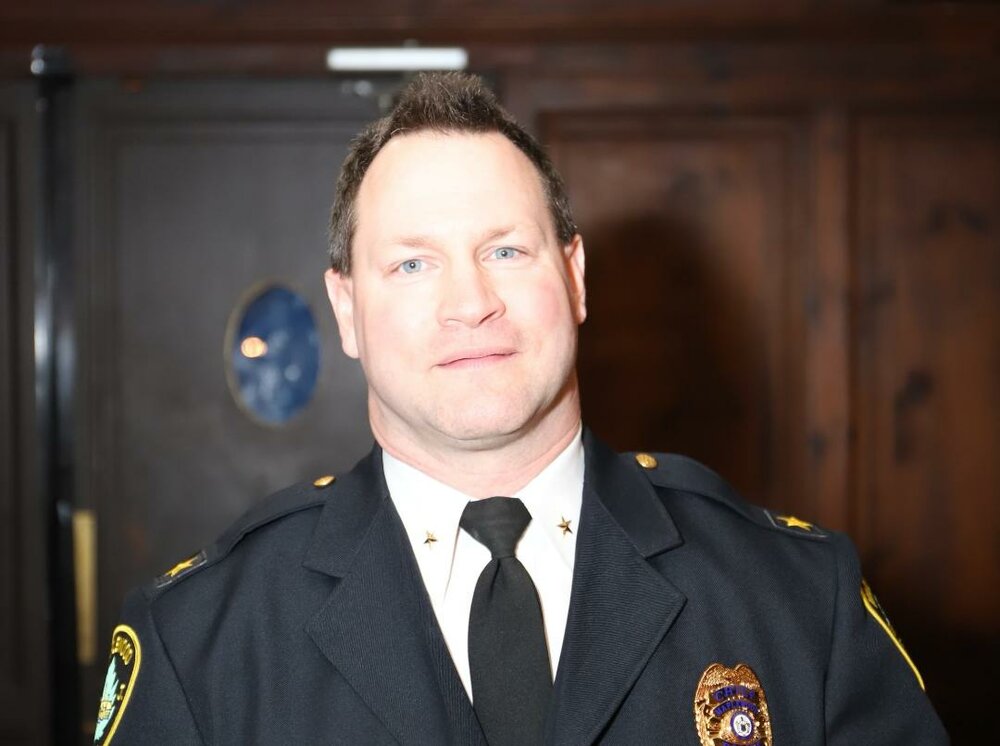 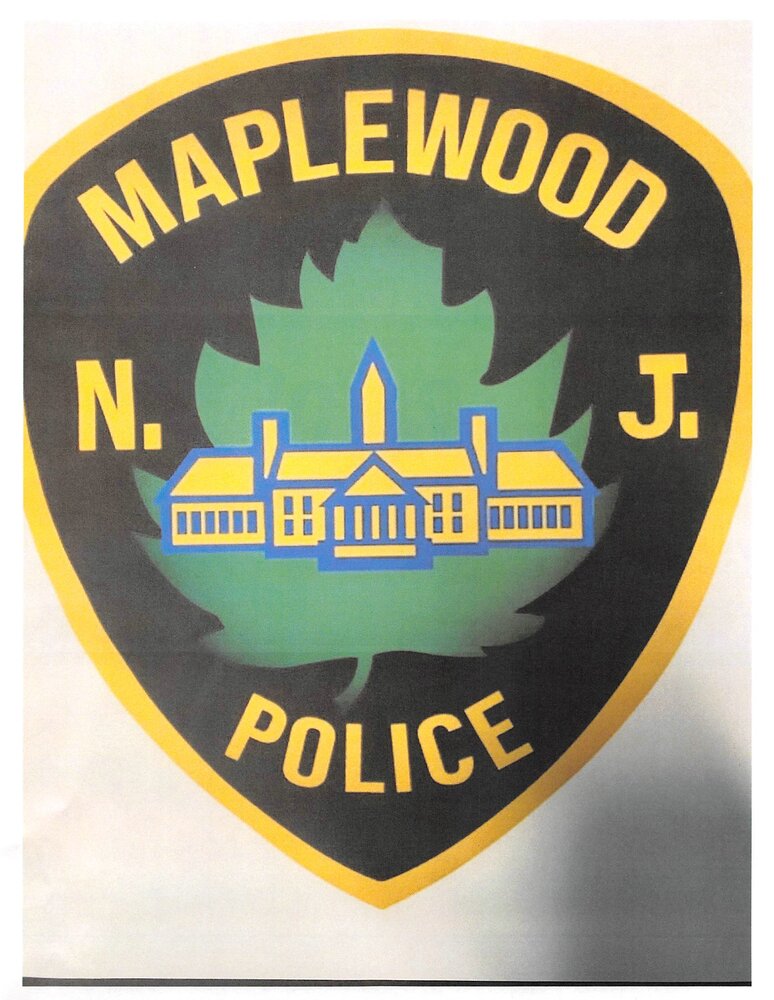 Please share a memory of Chief Jimmy to include in a keepsake book for family and friends.
View Tribute Book

Police Chief Jimmy DeVaul, 53 of Bath, PA passed away on October 21, 2022 at Lehigh Valley Hospital, Cedar Crest in Allentown, PA. Born December 27th, 1968, in Long Island NY, he was the son of Robert DeVaul, Sr. and the late Alice Gordohn.

Jimmy grew up in Maplewood NJ, later lived in Hackettstown NJ, before moving to Bath, PA with his wife Krista DeVaul, the two were married on January 4th, 2013.

He graduated from Columbia High School in 1987, and shortly thereafter started his career with the Maplewood Police Dept in 1993. During his tenure, he received multiple unit and command citations, as well as a distinguished citation in 2012, recognizing the "critical services provided to the public at a great personal risk". He was later inducted as Chief of Police of Maplewood in 2018. He was also a member of many law enforcement organizations and a trusted presenter at multiple forums.

Jimmy deeply loved his family, was a passionate drummer in his free time, and enjoyed vacationing and relaxing on the beach in St. Petersburg, Florida, where he and his wife were married. He is survived by his wife Krista Vogrin DeVaul, children Jeramy DeVaul, Alexandria McGowan, Nicholas DeLucy, Thomas DeLucy, and Kevin McGowan, father

In lieu of flowers, donations to St. Jude Children's Research Hospital would be appreciated.
For more information or to send condolences please visit
jacobhollefuneralhome.com

Share Your Memory of
Chief Jimmy
Upload Your Memory View All Memories
Be the first to upload a memory!
Share A Memory