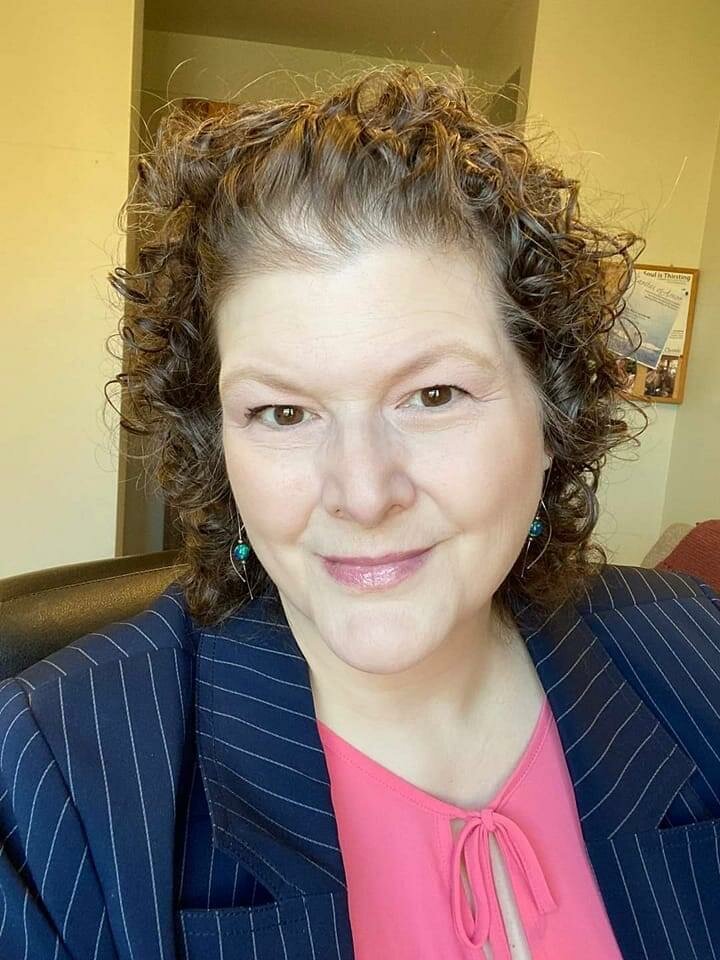 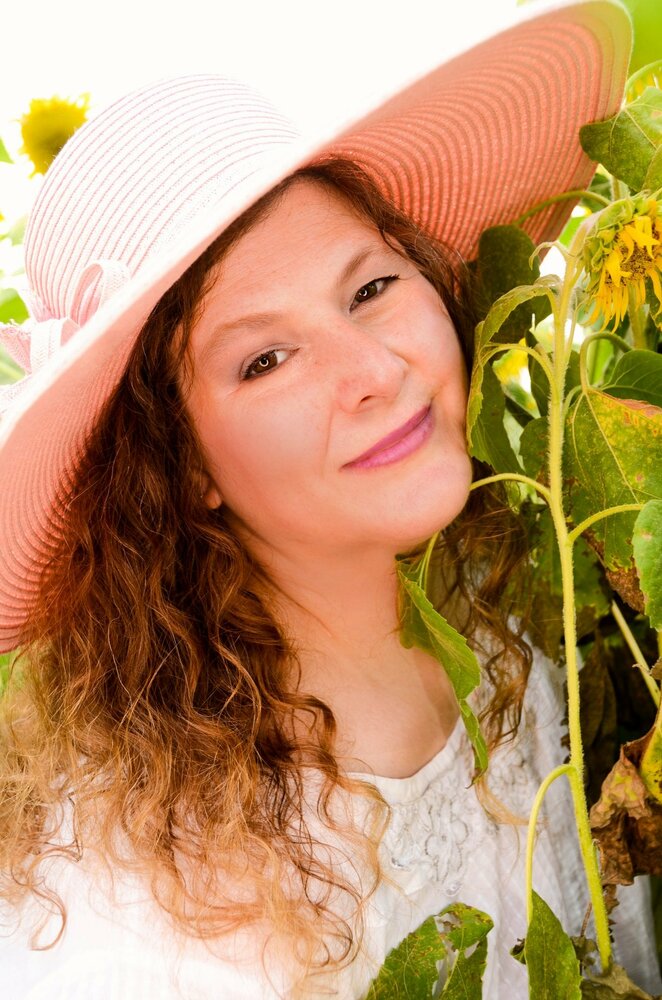 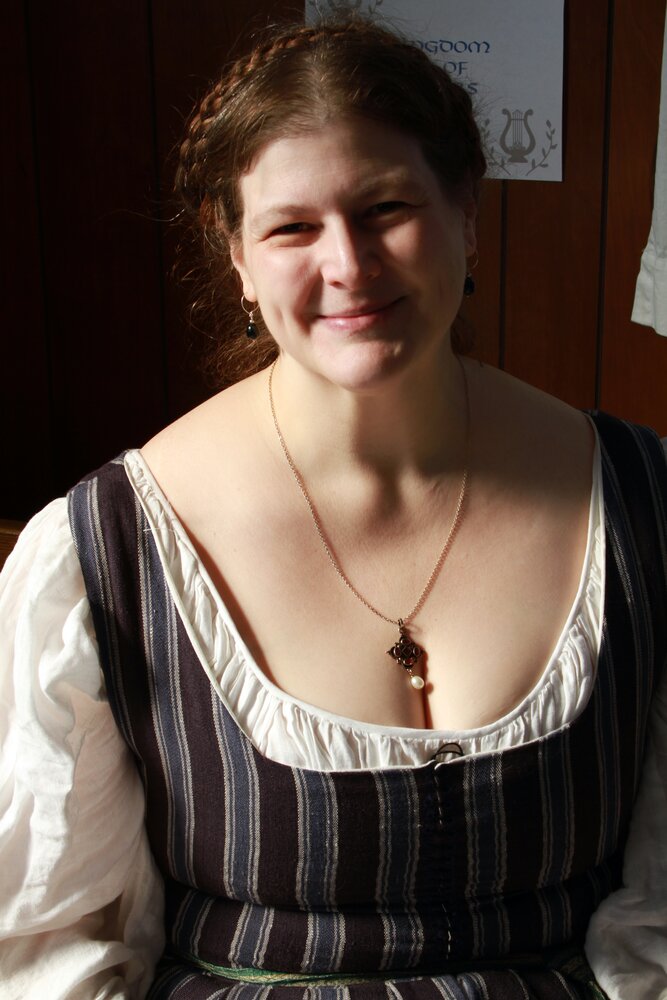 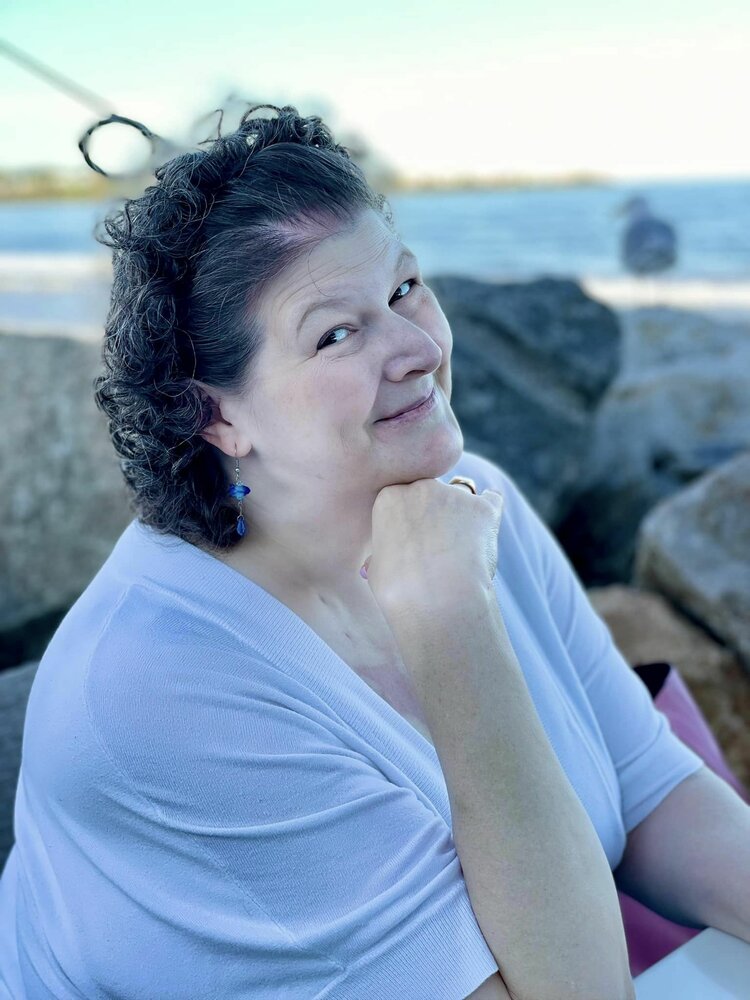 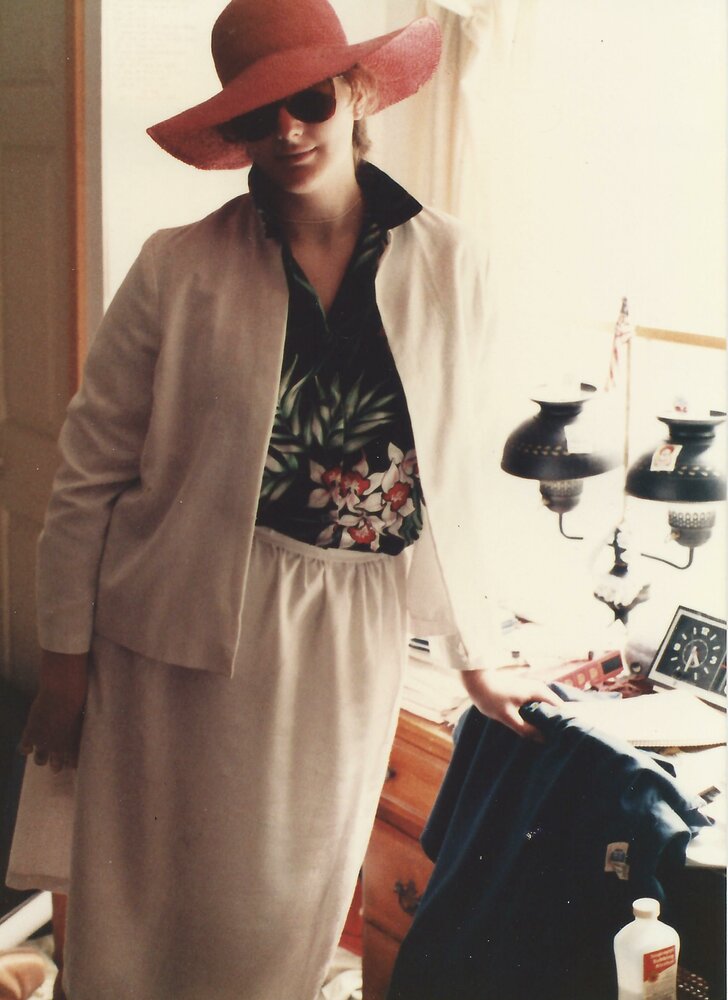 Obituary of Jennifer A. Bober

Please share a memory of Jennifer to include in a keepsake book for family and friends.
View Tribute Book

For Jennifer’s loved ones who are unable to attend her Funeral Mass in person the service will be lived streamed on February 1st  starting at 10:00 AM please click on the link below:

Jennifer Anne Bober passed away on Saturday January 21st after a three plus year battle with cancer.

She was born in Syracuse, NY to John J. and Joan E Bober but moved to Warren County, New Jersey as a child when her father’s job transferred him.  After graduating the salutatorian of her class from Phillipsburg Catholic High School, she graduated from Trinity College in Hartford with a degree in English.

Her original plan was to be a teacher, as her mother had been, but she moved on to marketing in the non-profit sector, most recently for Renew International, a Catholic publishing company.  Throughout her life, though, her true passion was music both as a singer and musician, starting in high school as a flutist and singer, and later at Trinity as a member of the Chapel Singers.  After graduating she enjoyed singing for various church choirs for such esteemed audiences as Saint Mother Theresa and Saint Pope John Paul II.  Though technically an alto she had a vocal range that enabled to her to cover a number of vocal parts.

One of her other great passions was cooking and baking.  Whether she was entertaining friends, grilling, baking cookies at Christmas time, or hosting a traditional Polish Easter breakfast, sharing her table brought her joy.

She was also a longtime member and re-creationist in the Society for Creative Anachronism where she was able to further explore her love of music playing such things as recorders, tabor pipes, and shawms, engaged in medieval costuming and embroidery, as well as indulging in her love of cooking and feeding people.

She is survived by her brother John-Joseph and his wife Jennifer, with their child Ronan (who was her god child), as well as her beloved cat Starzy.  In lieu of flowers we ask for you to donate to her favorite charity P.A.T.C.H.

Share Your Memory of
Jennifer
Upload Your Memory View All Memories
Be the first to upload a memory!
Share A Memory