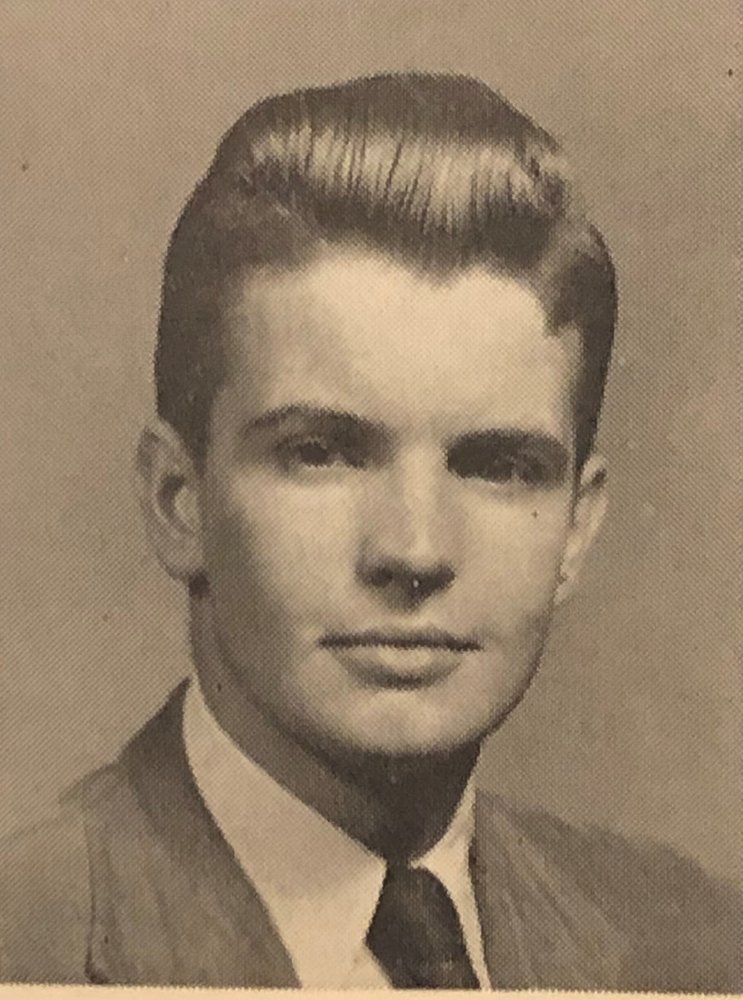 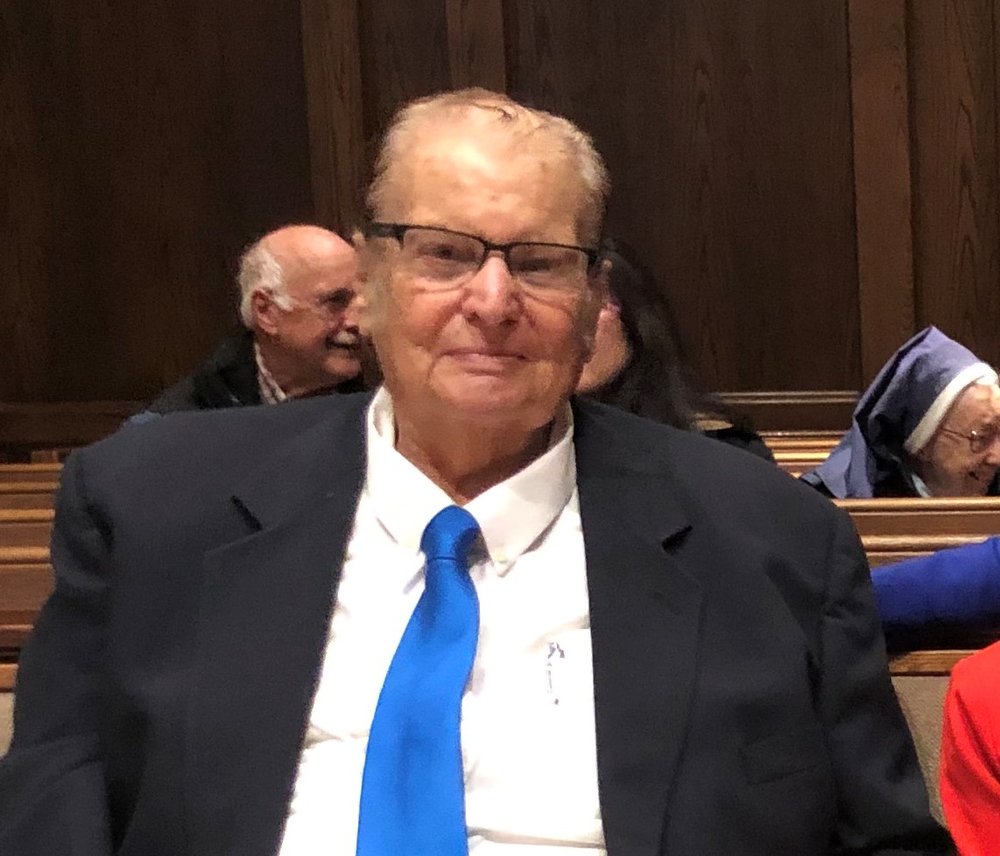 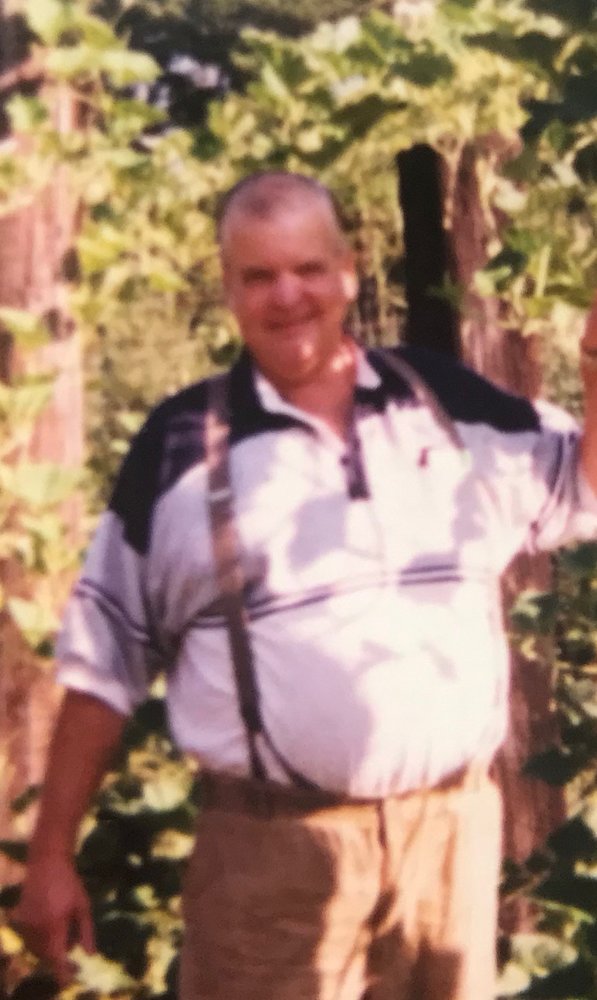 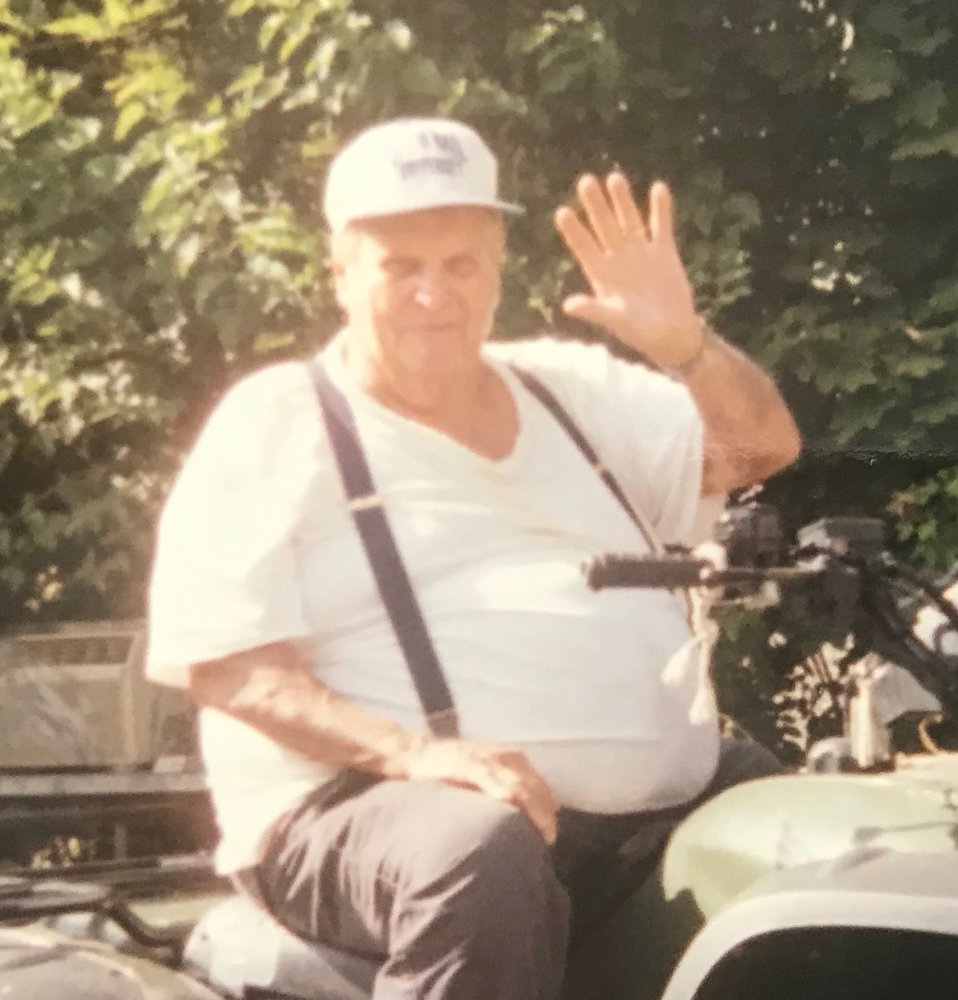 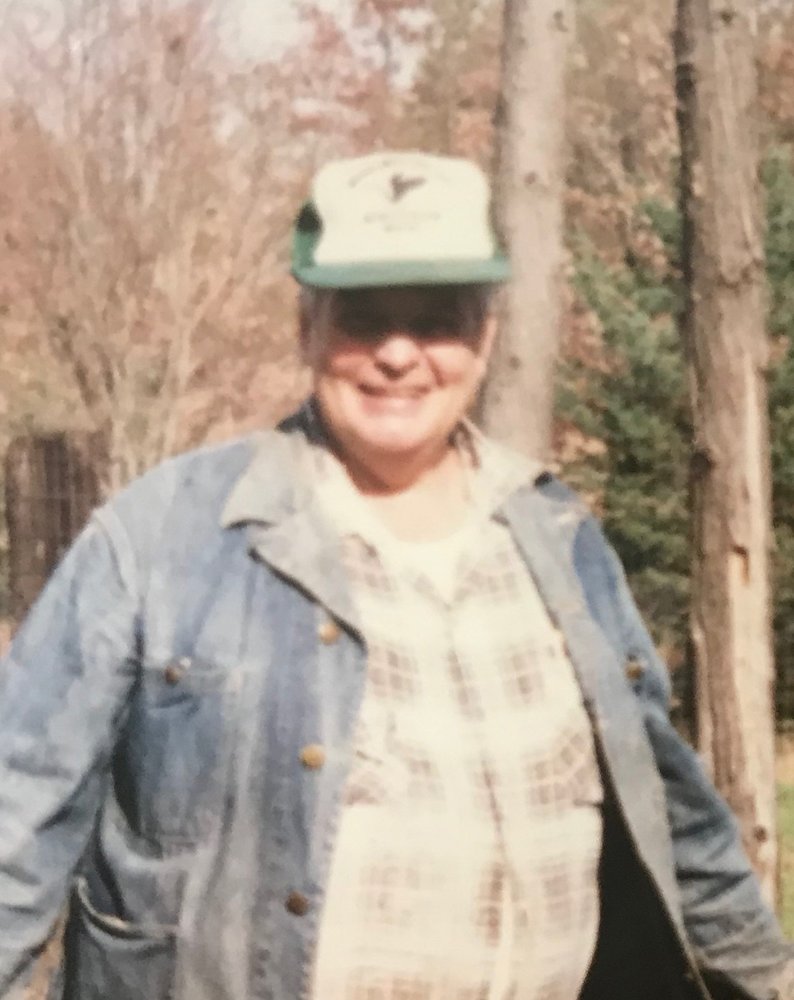 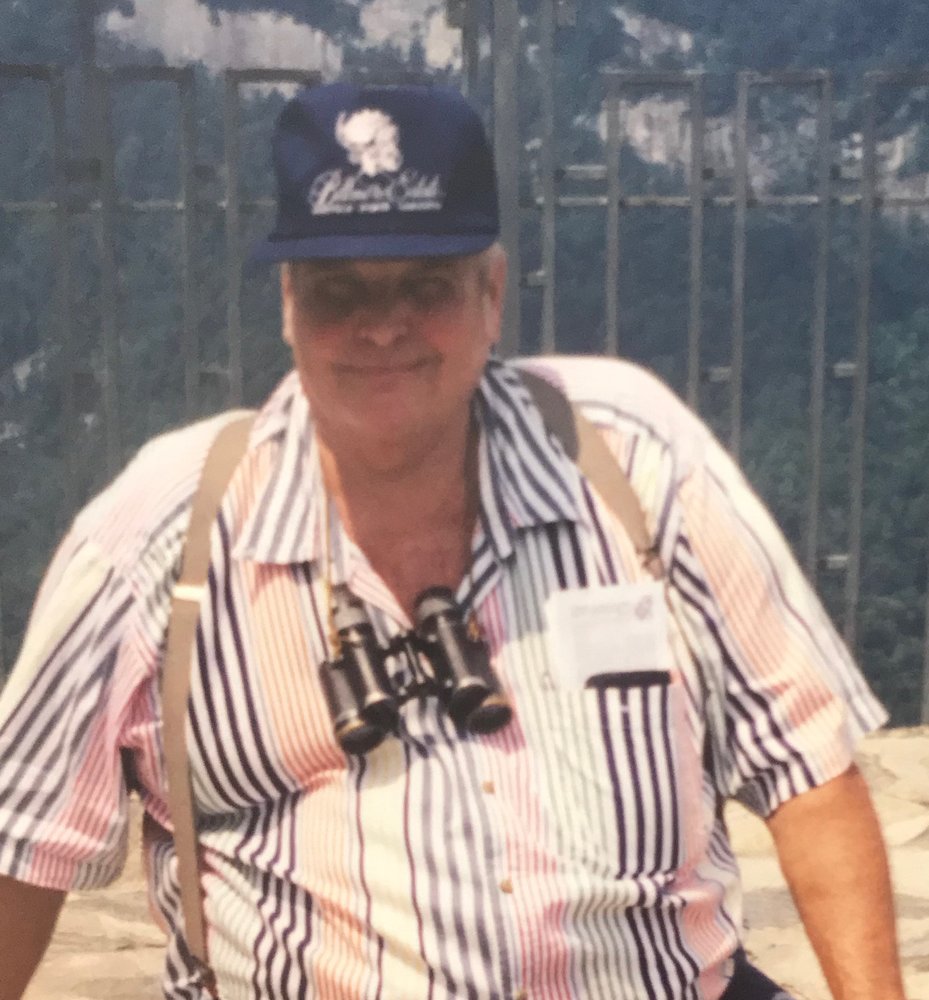 Dale was born in Summit, New Jersey on February 21, 1935 to Ellwood Marshall and Onita Pannell.  He graduated from Millburn High School in 1953 and attended Bucknell University in Lewisburg, Pennsylvania graduating with a Bachelor of Arts degree.  He then went on to receive a Master's degree in Community Organization from Springfield College in Springfield, Massachusetts.  From 1958 to 1960 Dale served in the United States Army as a medic and was stationed in Maine.  In the 1960s Dale served as the Director of the YMCA in Batavia, New York.

On January 27, 1979 Dale married Agnes Agusta in Jersey City, New Jersey, and together they raised a beautiful daughter, Colleen.  Dale retired in 2004 after spending 40 years teaching with the Passaic Board of Education, Passaic, New Jersey.

A lifelong lover of hunting and the outdoors, Dale's favorite pastime was spending time in the woodlands of Maine and South Jersey.  If there was anywhere Dale loved to be with his family it was at the "farm" in Dorothy, New Jersey where he grew Christmas Trees for many years in the 80s and 90s and at the "lot" in Bowdoinham, Maine.

He is survived by his wife Agnes Agusta Marshall, daughter Colleen Marshall Leigh, her husband David, and many nieces and nephews.  He is preceded in death by his parents and sister, Judith Marshall Forrest.

In lieu of flowers donations to Our Lady of Sorrows Church, 217 Prospect St., South Orange, NJ 07079 would be appreciated.

To send flowers to the family or plant a tree in memory of Dale Marshall, please visit Tribute Store
Monday
9
September

Share Your Memory of
Dale
Upload Your Memory View All Memories
Be the first to upload a memory!
Share A Memory
Send Flowers