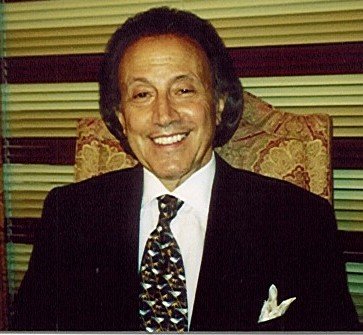 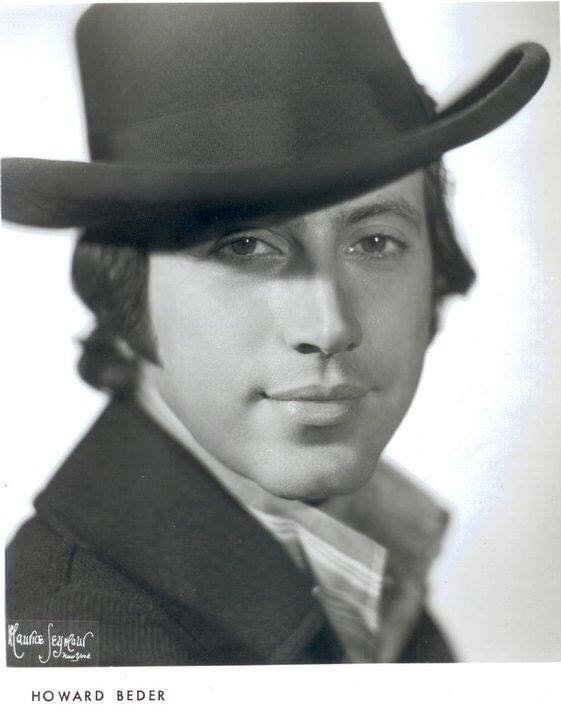 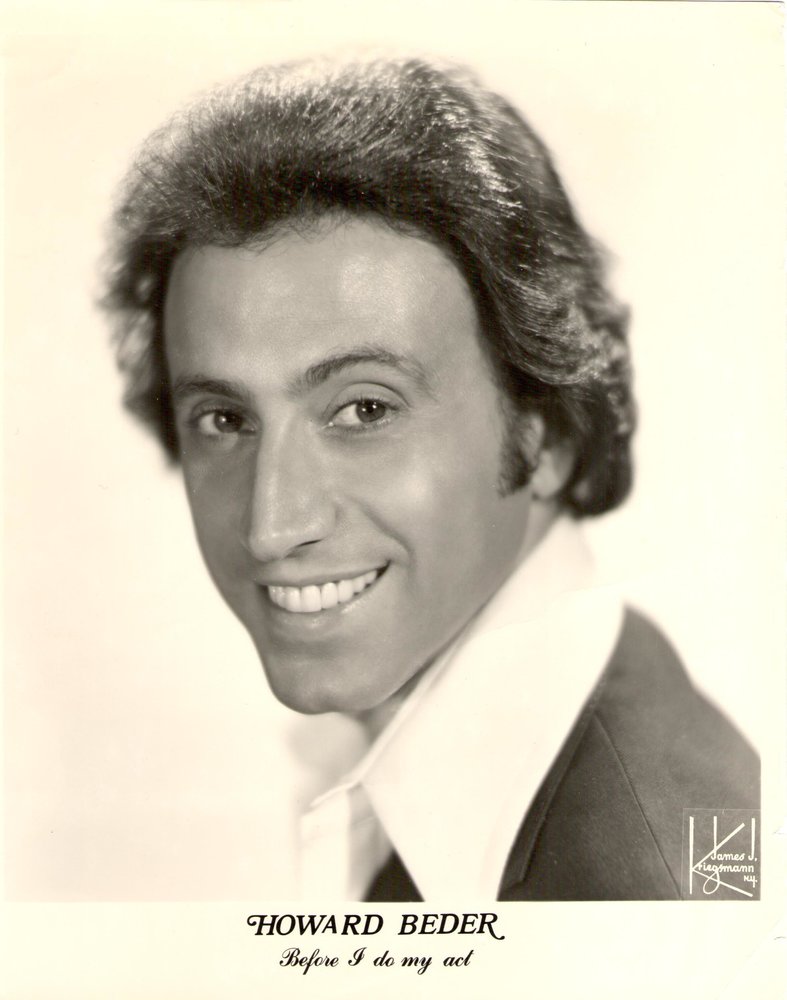 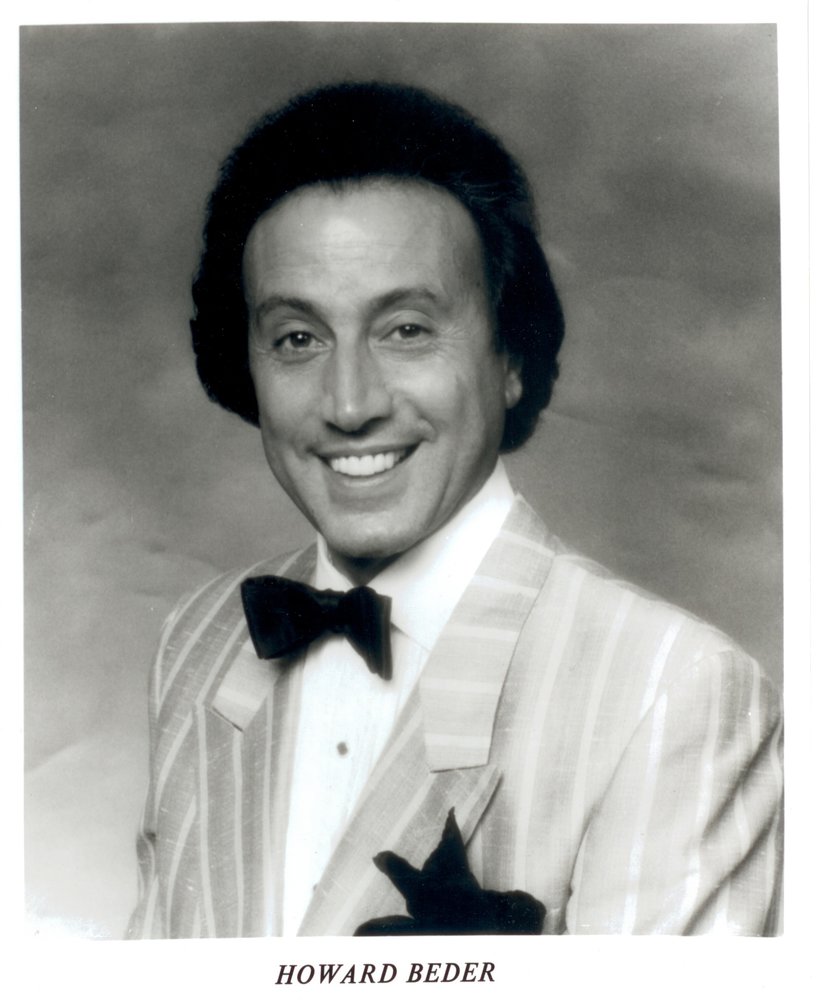 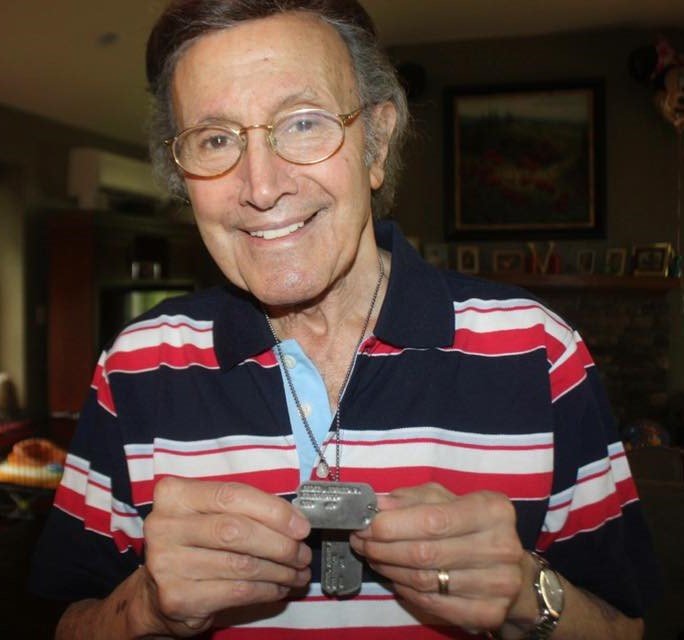 Howard F. Beder, 89 of Springfield formerly of Maplewood passed away at Overlook Hospital on January 29, 2020.

Visitation will be held at The Jacob A. Holle Funeral Home 2122 Millburn Ave, Maplewood on Monday, Feb 3rd from 2-4 & 6-8 PM. A Memorial Service will be held at Christ Church, 66 Highland Ave, Short Hills on Tues, Feb 4th at 3:00 PM. Interment is Private. For more information or to send condolences please visit jacobhollefuneralhome.com

Howard was born and raised in Brooklyn, NY and had lived in Maplewood for 42 years before moving to Springfield 2 years ago. He attended Hofstra University before enlisting in the US Army during the Korean War. Howard enjoyed an illustrious career doing what he loved, which was performing as a singer where he achieved a hit song on the Billboard charts, appeared at many prestigious clubs and theaters all over the world, and who became an original act performing at all the Playboy Clubs worldwide. With the encouragement of friend Hugh Hefner, he then turned his focus to comedy where he also had a natural talent, and enjoyed huge success as a comedy writer and stand-up comedian. He performed and toured with numerous celebrities (many who remained lifelong friends) and often headlined himself in Las Vegas, Atlantic City, and countless venues throughout the world.

Howard was also co-owner with his son of First Class Entertainment Inc., a talent booking agency in Basking Ridge, which was formerly located in Maplewood for 27 years. More about his professional career can be found at www.gotofirstclass.com n the “About” link. On a personal level, Howard was a kind and gracious man. He touched the lives of so many people in often immeasurable ways due to his sincere caring and wisdom about personal and professional matters which he offered freely, along with his infinite capacity for humor and making people smile.

In lieu of flowers donations to “American Cancer Society” would be appreciated.

Share Your Memory of
Howard
Upload Your Memory View All Memories
Be the first to upload a memory!
Share A Memory
Plant a Tree