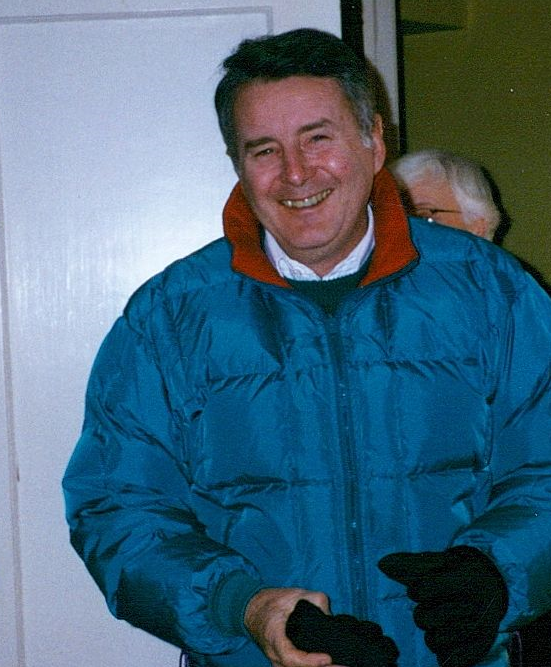 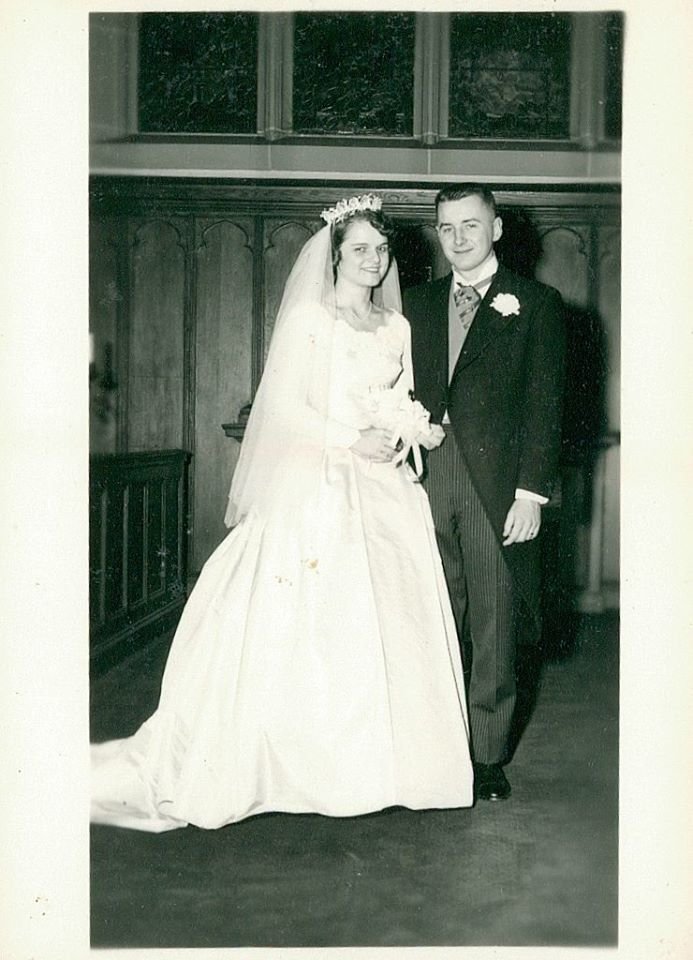 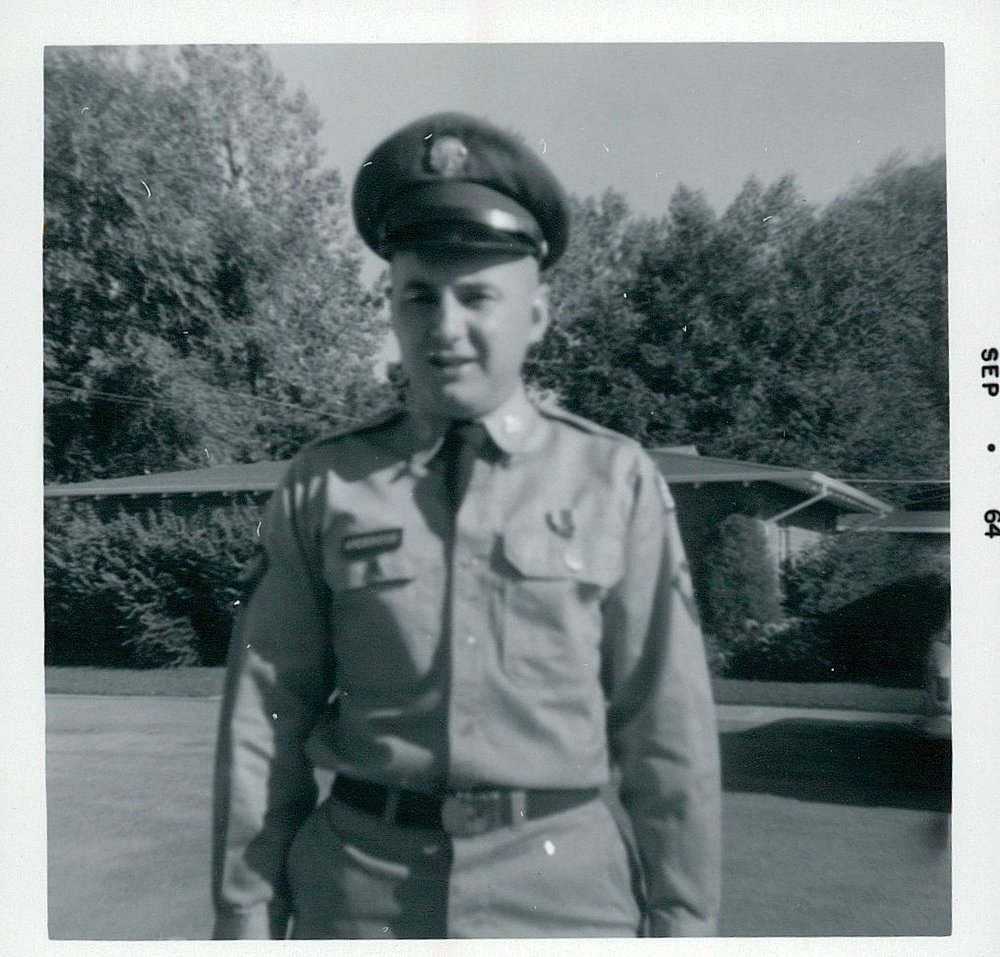 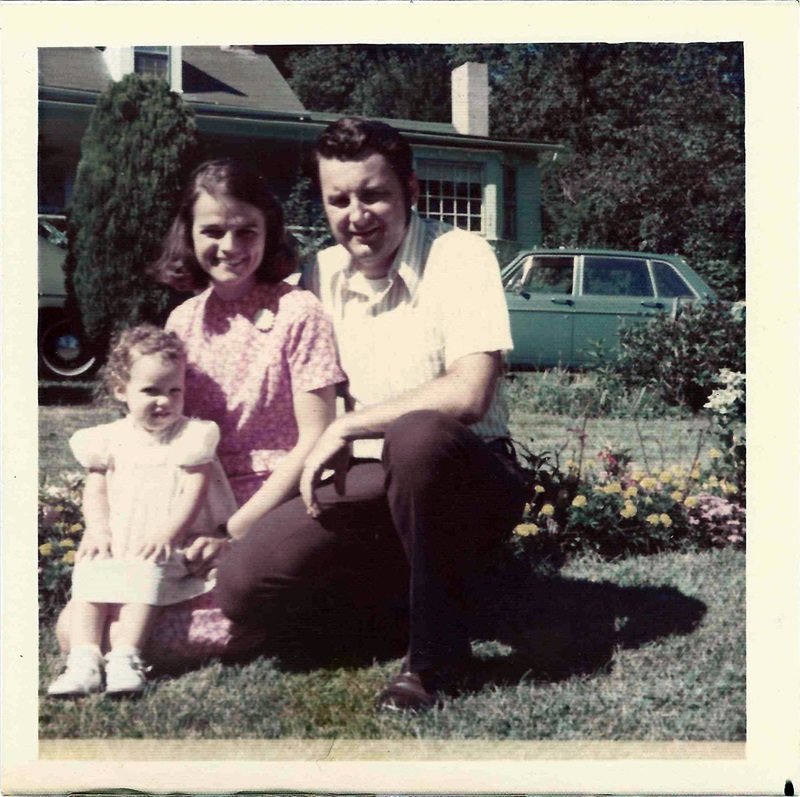 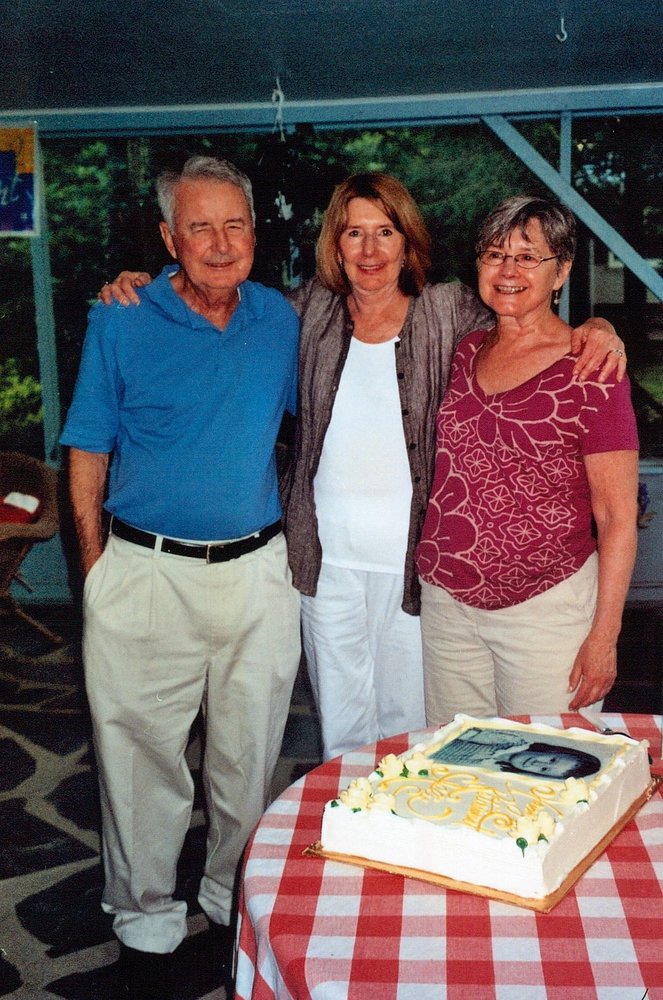 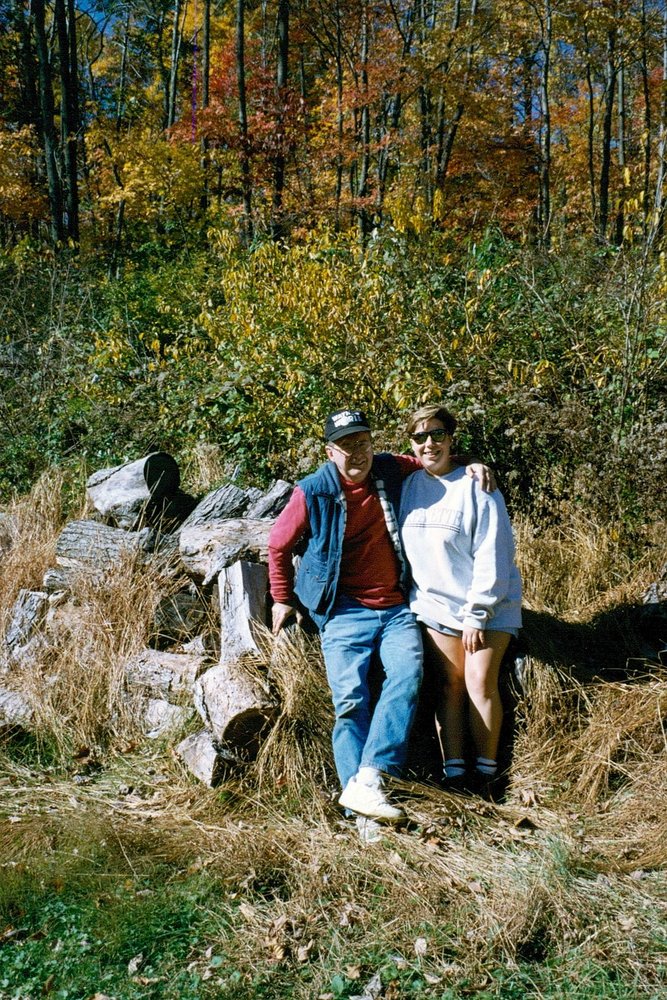 Memorial Service will be held at Prospect Presbyterian Church at a later date.

Wayne Anderson was born in Allentown, NJ to Norman J. and Alice Meagher Anderson (both deceased). Growing up in Princeton, NJ he attended the Hun School, lettering in multiple sports and continuing to excel in athletics until his graduation from Lafayette College, Easton PA. After serving in the Army, he was a resident of Maplewood, NJ for almost 60 years. He worked as an accountant for Honeywell Inc until early retirement at 54, after which he had post-career stints as a consulting CPA and more importantly, a golf caddy which gave him access to a golf course whenever he wanted to play. He was deeply involved with Prospect Presybyterian Church, regularly attended services, and was both Session Treasurer and Unofficial Lawn Mower. Countless Saturday mornings were spent playing tennis on the local municipal courts, and summer days found him with family and friends at the Maplewood Pool. Foster Farm, a summer property, also kept him busy in the outdoors which he loved. In his later years, he visited the Maplewood community greenhouse in winter where he tended to his plants and enjoyed camaraderie with other gardeners. After moving to the Crane's Mill community in 2017, he continued to volunteer, helping others with their taxes. A quiet man most of the time, he came to life at parties and could always be found kicking up his heels on the dance floor (despite having no rhythm). The sparkle in his eyes when he told a sly joke was legendary. He was beloved by many and will be fiercely missed.

Wayne leaves behind his wife of 59 years, Joady Anderson, two sisters Carol Stinnett and Alice Tillett, and a daughter, Amy Wilder, as well as many cousins all of whom he adored. A private service will be held at Jacob A Holle Funeral Home in Maplewood, NJ; a memorial service for all to attend will be held when gatherings are once again permitted. In lieu of flowers, especially in these difficult times, we ask for support of Prospect Presbyterian Church's community service mission or a donation to the Red Cross. Finally, the family would like to thank the health care team at Crane's Mill in West Caldwell, NJ for their care and compassion.

To our dear brother, husband, father and friend we say "May the road rise to meet you. May the wind be always at your back. May the sun shine warm upon your face; the rains fall soft upon your fields, and until we meet again may the Lord hold you in the palm of His hand."

Share Your Memory of
Wayne
Upload Your Memory View All Memories
Be the first to upload a memory!