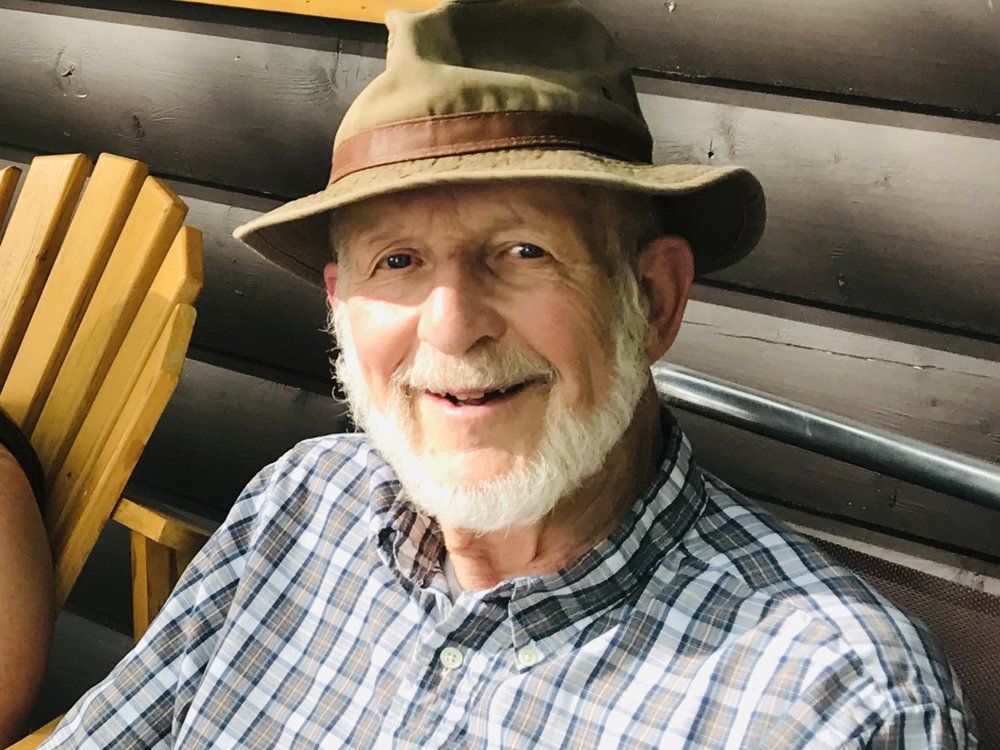 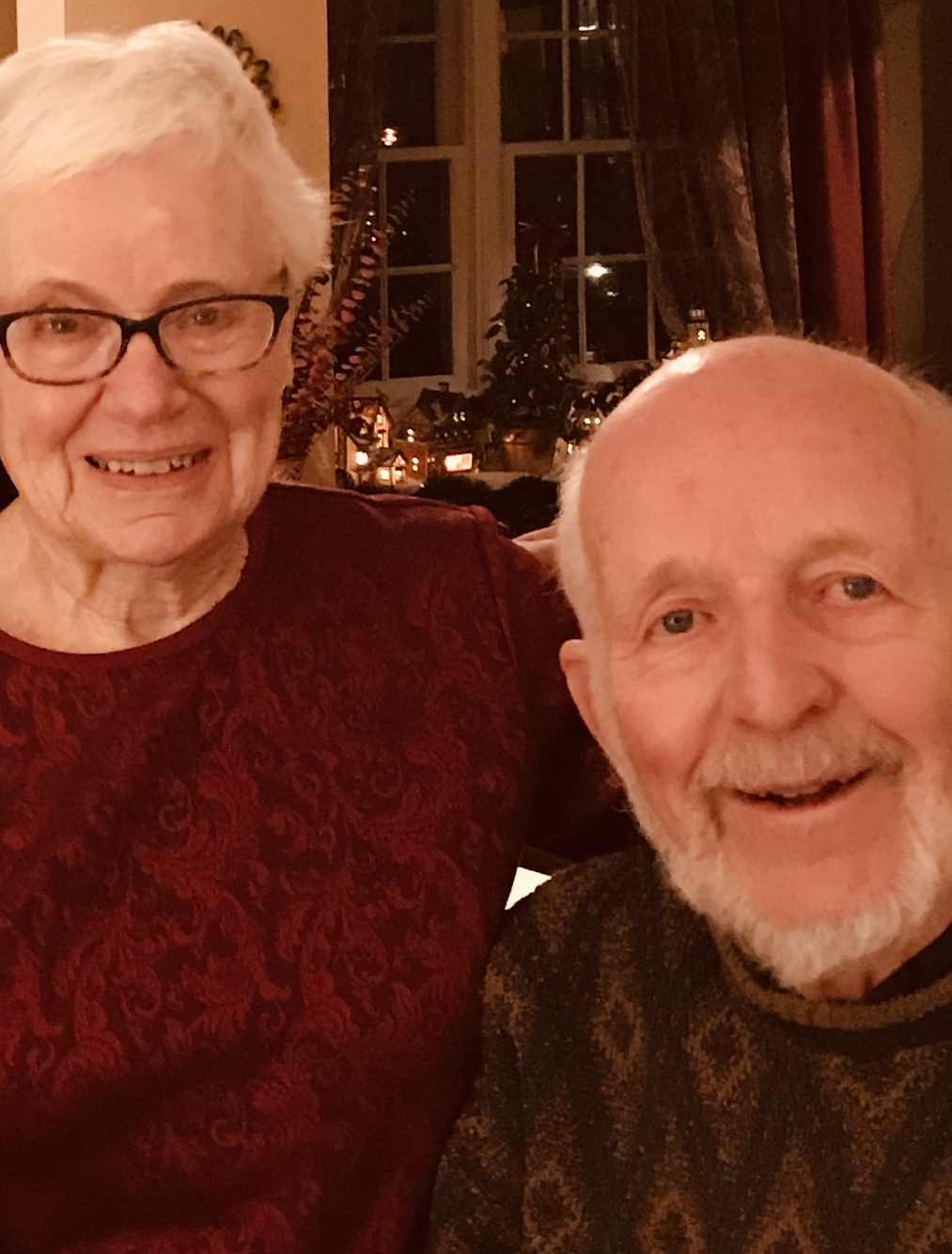 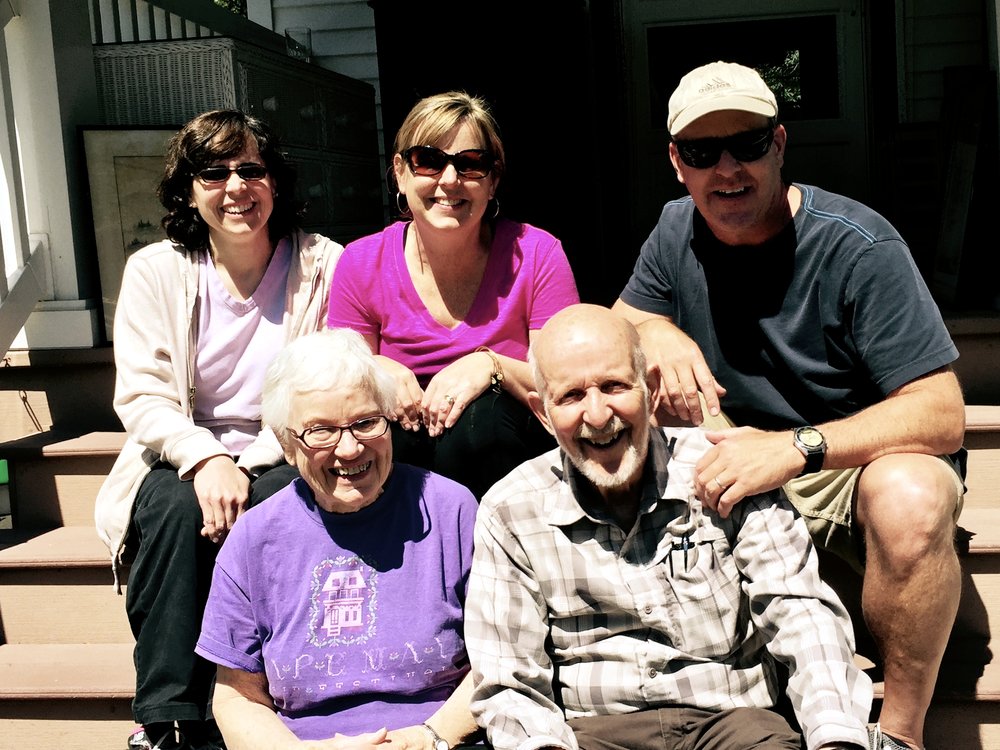 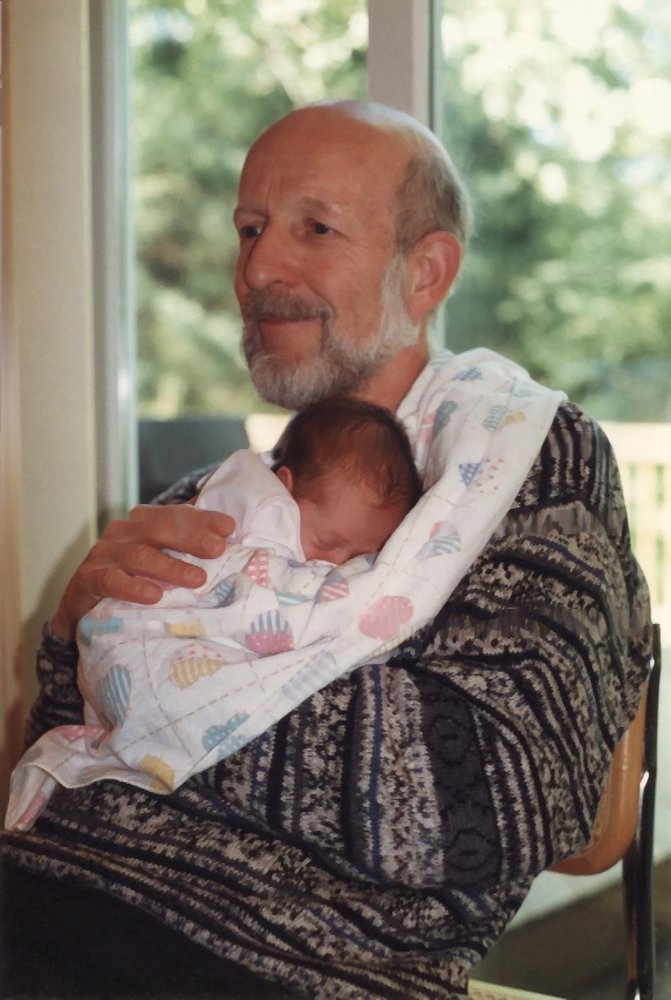 Memorial Service will be held at Prospect Presbyterian Church at a later date.

David E. Hogenauer, 86, of West Caldwell formerly of Maplewood passed away on Friday April 3rd 2020 at Crane’s Mill Retirement Community. Though David’s health had been declining, he passed sooner than expected due to complications of COVID-19.  David was born and raised in Port Chester, NY, the son of Mabel (nee Johnson) and Howard Hogenauer. He received his Bachelor degree from Haverford College in Pennsylvania and Master’s degrees from Harvard University and Seton Hall University. He served in the Coast Guard and Reserves. David taught in the Princeton Township NJ school system before moving to Maplewood in 1964. He taught History at Columbia High School for 32 years, until his retirement in 1996. While at CHS he was the faculty sponsor for the exchange program with a Tokyo high school. He had a true passion for teaching and used innovative lessons that many of his students remember to this day.

David gave back to his community in many ways. Hiking was one of his passions, and he was trailkeeper, hike leader, and park historian with the South Mountain Conservancy for 17 years. He authored a trail guide and book about the Reservation history. He belonged to several hiking clubs, continuing to hike his beloved White Mountains in New Hampshire into his 80’s, and volunteered with the Appalachian Mountain Club. David was a member of Prospect Presbyterian Church since 1964 and served in many volunteer positions including as a Deacon, member of the Session, Sunday school teacher, youth group leader, director of the vacation bible school, and member of the choir. He was a Trustee and served as President for the Tree of Life Counseling service, and was on the Board of Victory House. For over 20 years, he led the church’s partnership with the Interfaith Hospitality Network of Essex County to house and feed the homeless. He was the recipient of the Maple Leaf Award in 2007 for his contributions to Maplewood. In 2015, Dave moved to Crane’s Mill in West Caldwell and was an active member of the retirement community there.

For many summers, Dave led hiking and canoeing trips as a staffman at Keewaydin camps in Salisbury, Vermont. Dave had a life-long love of music and was a talented flutist, sharing his gift with the church, Keewaydin and at Crane’s Mill.

He was married to his beloved wife, Claire Saunders Hogenauer, on June 20, 1959 and they recently celebrated their 60th anniversary. In addition to his wife, he is survived by children Rebecca Horne (Bill) of Lawrenceville, NJ , Kenneth Hogenauer (Karen) of Laguna Beach, CA and Heather Kane (Matthew) of East Longmeadow, MA, and grandchildren Sarah and David Horne, Brooks Hogenauer, Robert and Jessica Kane, as well as siblings Gordon (Pat), Janet and Eugene (Lottie Kendall) Hogenauer. He was a wonderful and devoted husband, father and grandfather, and was an inspiration to us all in his efforts to make his community and the world a better place.

A memorial service will be held at Prospect Presbyterian Church in Maplewood at a later date. For more information or to send condolences please visit jacobhollefuneralhome.com. In lieu of flowers, donations may be made to the Interfaith Hospitality Network  or the South Mountain Conservancy .

Share Your Memory of
David
Upload Your Memory View All Memories
Be the first to upload a memory!