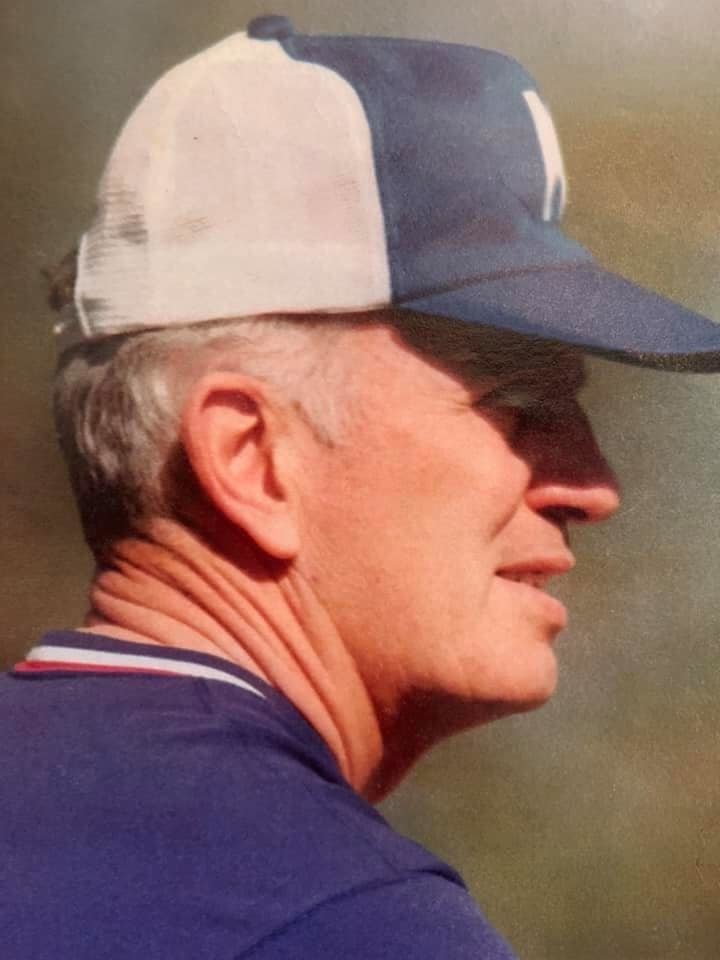 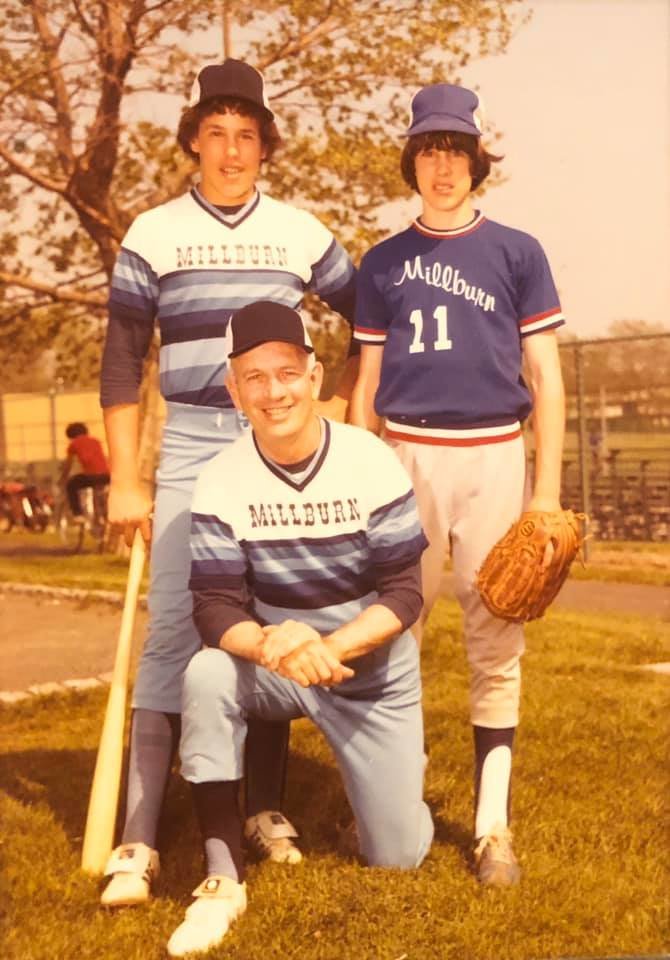 Robert Fulton Pearson passed away peacefully on April 7, 2020 at home with the love of his life and wife of 59 years, Cornelia Pearson, at his side.

The son of Elizabeth and Earl Pearson, Bob was born in Cincinnati on January 11, 1928.  His family moved to Millburn in the 1930’s, where they continue to reside in the Wyoming section of town.

He met his wife, Cornelia, while attending college together and they married June 24, 1961.

Bob grew up less than a minute from Millburn High School, where he was named athlete of the year in his senior year.  Soon after, he was drafted by the New York Yankees organization, as a shortstop.  During his minor league career, he set a double play record with Crash Davis (remember Bull Durham? our Dad said the movie was not accurate at all) in the Carolinas League in the early 50’s.  Although he came close to reaching the majors and fit in a tour of duty in the U.S. Military, serving in Japan post WW II, he left to begin teaching health and physical education at Millburn High School, picked up a master’s degree at Panzer College (now Montclair State) and started coaching baseball and basketball. Bob completed his career at Millburn High School as the Athletic Director.

He was forever grateful to have an opportunity to teach and coach the students of Millburn and to serve as Dad, brother, uncle and Pop Pop to his family.

He is predeceased by his brothers Earl, Charles and Thomas and his sister, Elizabeth.

Due to the Covid-19 pandemic, a public service will not be scheduled.

In lieu of flowers, we ask that any contributions be made to a Partnership for a Drug-Free New Jersey, a group that Bob was involved in supporting for many years.