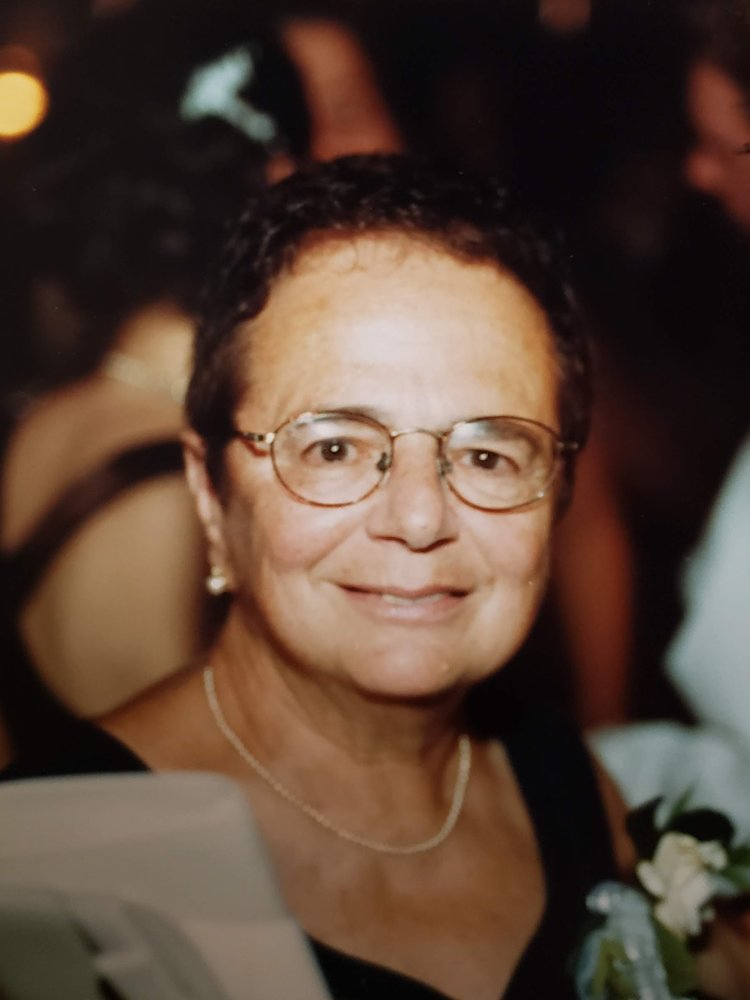 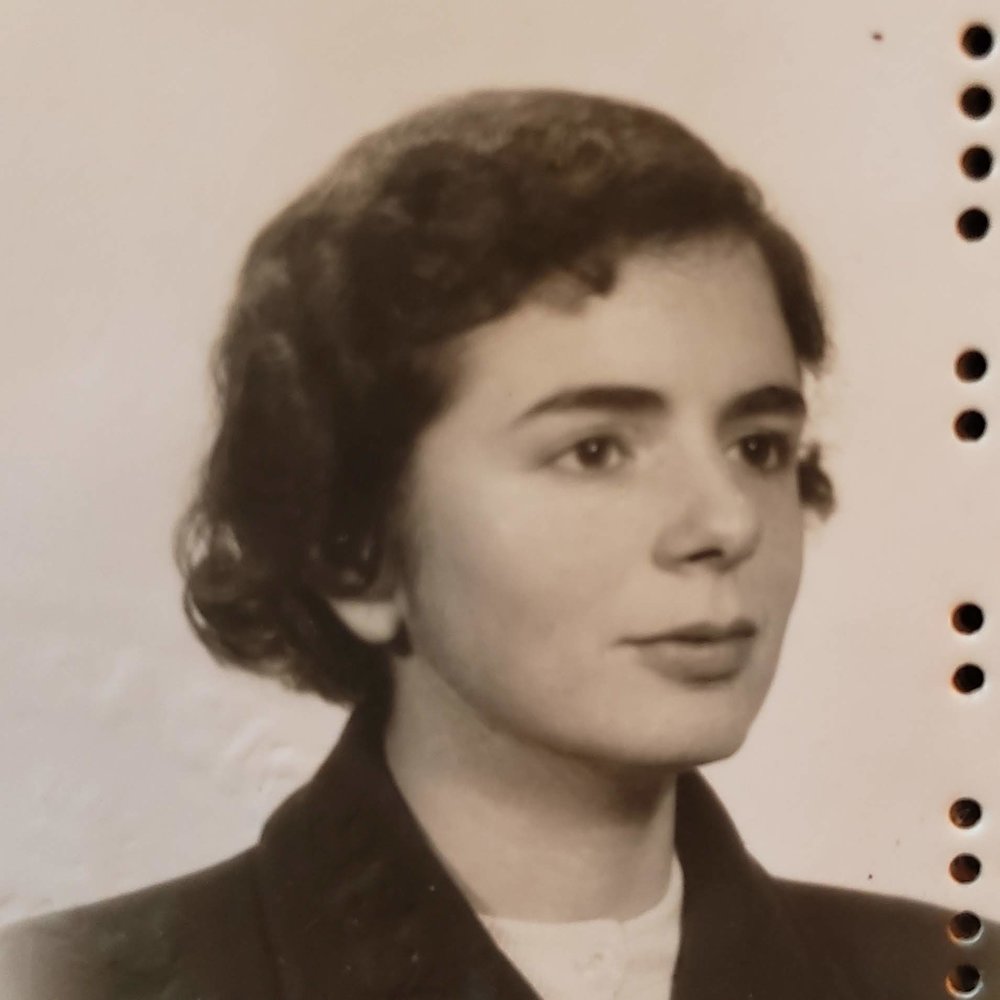 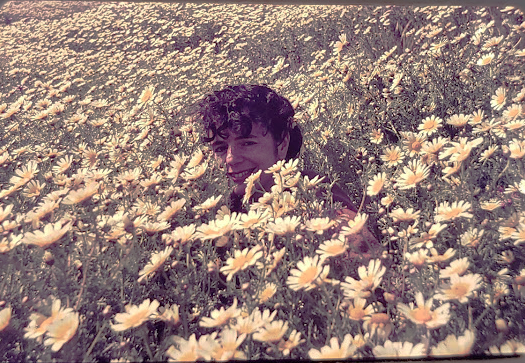 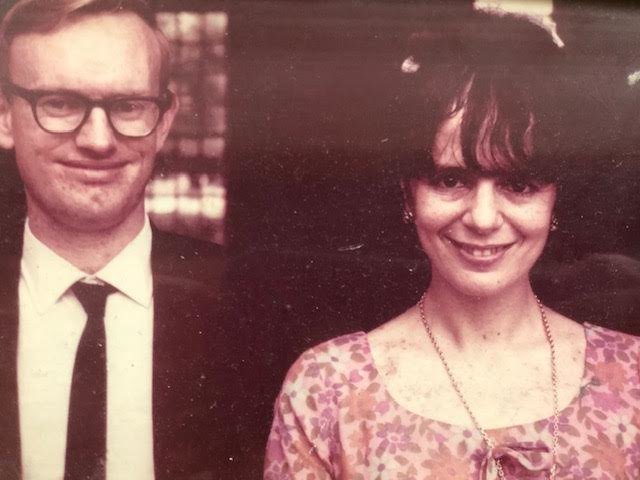 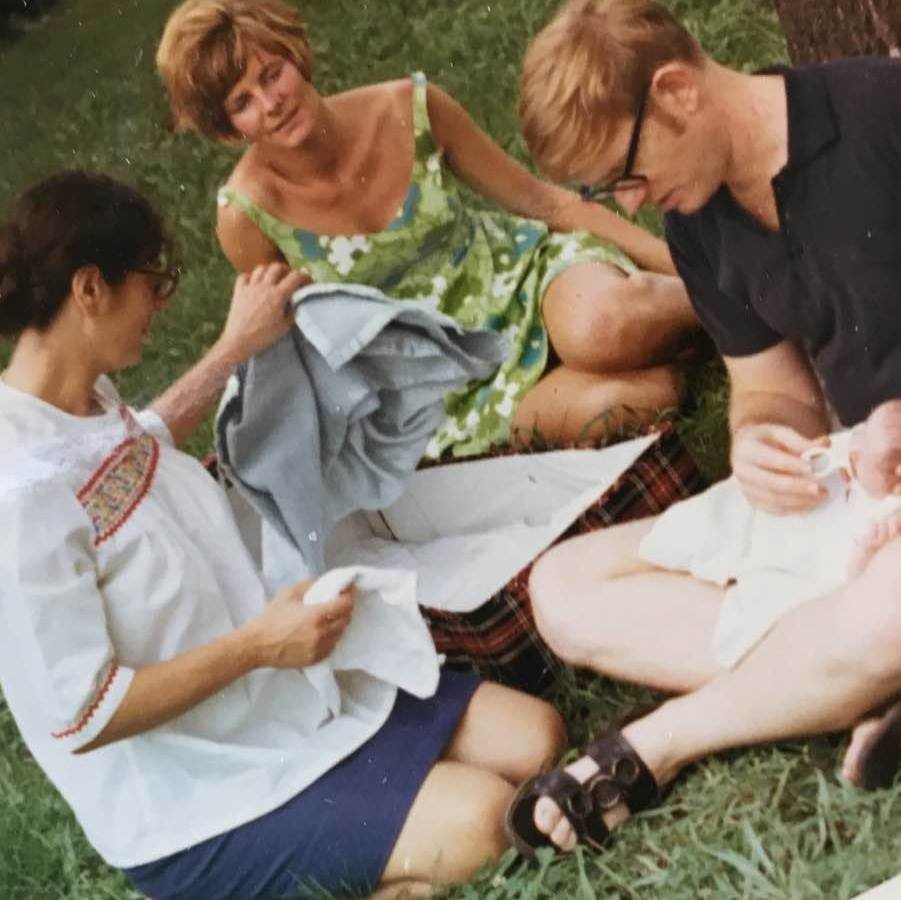 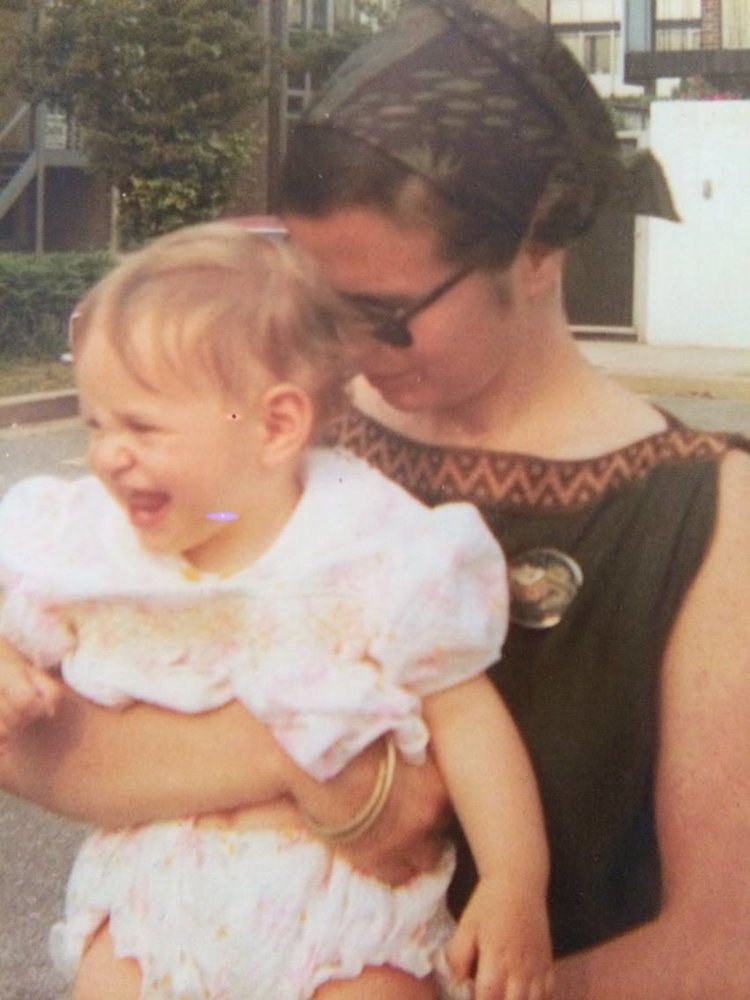 Memorial Service to be held at a later date.

Sara Clapp, 88, of Livingston formerly of Reston, Virgina passed away on Wednesday April 8, 2020.

Ms. Clapp was born in Buenos Aires, Argentina and lived in Reston, VA. before moving to Maplewood in 2013 and then Livingston three years later.

She was an elementary school Spanish teacher and a customer service agent with United Airlines in Dulles, Virginia.

She is survived by her daughters Melissa Johnson and Emilia Clapp and four grandchildren.

Sara Clapp was the youngest of four sisters, born in Buenos Aires to parents who’d met on a ship while emigrating from Crete and Rhodes in the 1910s. Her parents were of Sephardic Jewish descent, and her mother spoke seven languages: Spanish, Italian, Greek, Ladino, French, Hebrew, and Turkish.

Growing up, Sara loved art and poetry, and she had an adventurous spirit. She was also a natural athlete: jumping off moving trains with her friends as a child and picking up figure skating in her thirties. Her older sisters pursued careers as a shopkeeper, orthodontic surgeon, and concert pianist, and Sara was drawn to the travel industry, particularly the glamour of air travel.

While working for British Airways, Sara had a layover in New York City and fell in love with its energy and diversity. She sought a work transfer to the U.S. and began the process of becoming a citizen. Sara lived in the Hotel Paris on the Upper West Side where she met her future husband, Steve Clapp, while he was there, training for the Peace Corps.

After a long-distance relationship while Steve was serving in Nigeria, Sara and Steve married and had two daughters, Emilia and Melissa. They lived in Washington, DC and then in Reston, Virginia. Steve worked in anti-poverty and public nutrition advocacy, and Sara raised their daughters and taught Spanish in elementary schools. She also sold food to gourmet delis, and worked in airline food production and customer service for United Airlines’ Red Carpet Club.

Sara had a gift for cooking, combining flavors into delicious and unique dishes. Her spice-and-herb heavy approach was novel enough in the 1970s that cookbook author and food columnist Marian Burros, who knew Steve through his food policy reporting, featured her in The Washington Post.

Sara enjoyed making healthy meals for her family and became an avid gardener to produce vegetables that weren't available in stores at the time. She was the coordinator for a community garden plot in Reston. She had a very green thumb and a formidable work ethic. Even in her seventies and eighties, with arthritis, she would garden for hours on end. Sara also loved animals and enjoyed seeing woodchucks and even snakes in her garden. She was known to stop her car on a busy road and direct traffic so that a turtle could cross the street.

Sara had a sharp sense of humor as well as uncanny insight into human nature. She made perceptive observations about people and always sought to connect with people she interacted with. She placed tremendous value on straightforward communication and kindness. She loved to see her grandchildren and their pets, and her eyes would light up in their presence. She was a strong and unique person who will be missed dearly.

In lieu of flowers, if you wish to, please donate to the Alzheimer’s Association https://alz.org/

Share Your Memory of
Sara
Upload Your Memory View All Memories
Be the first to upload a memory!