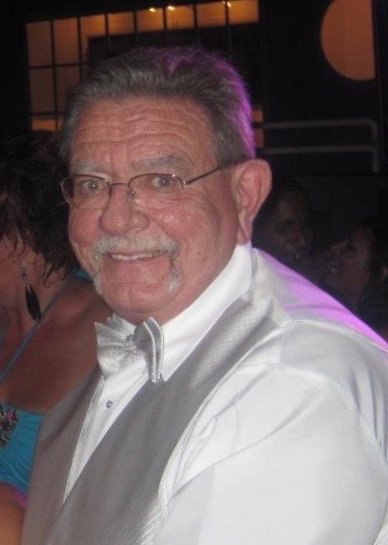 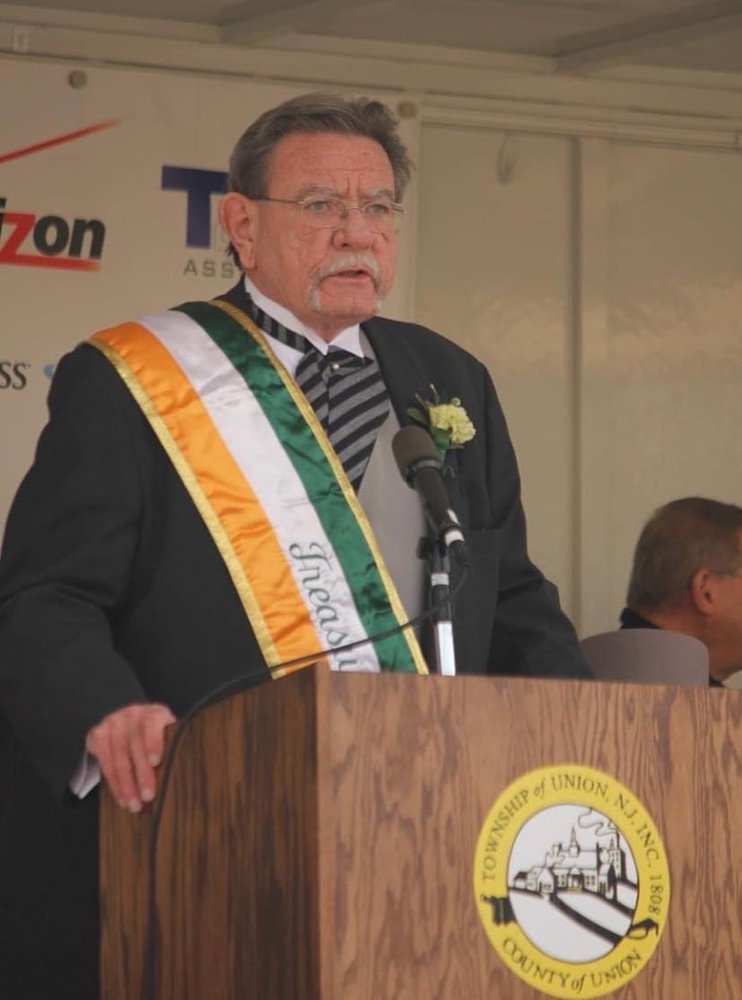 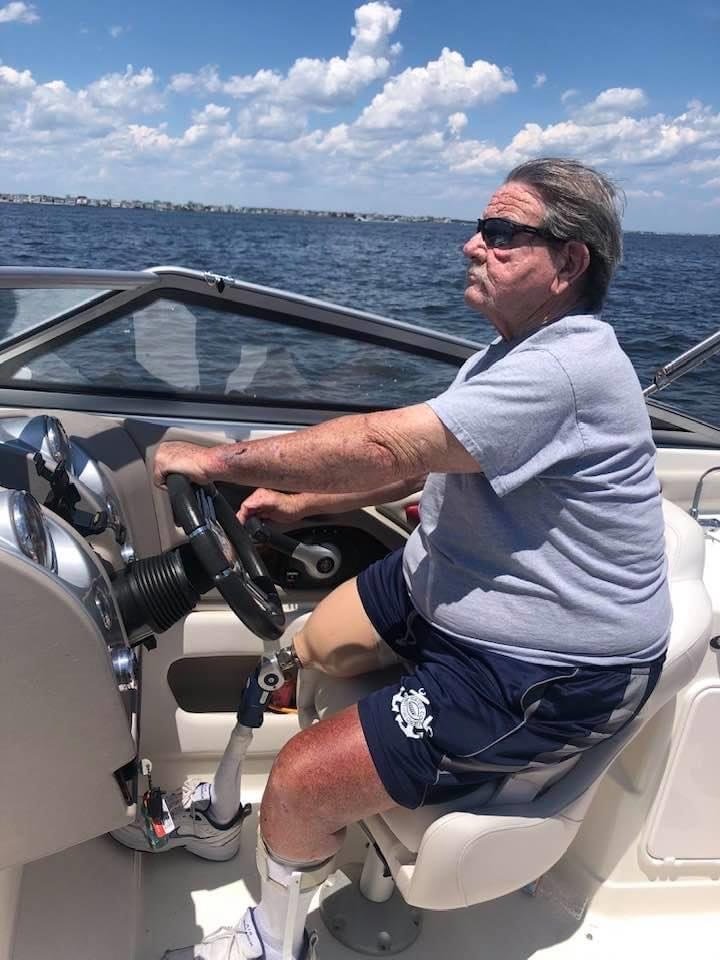 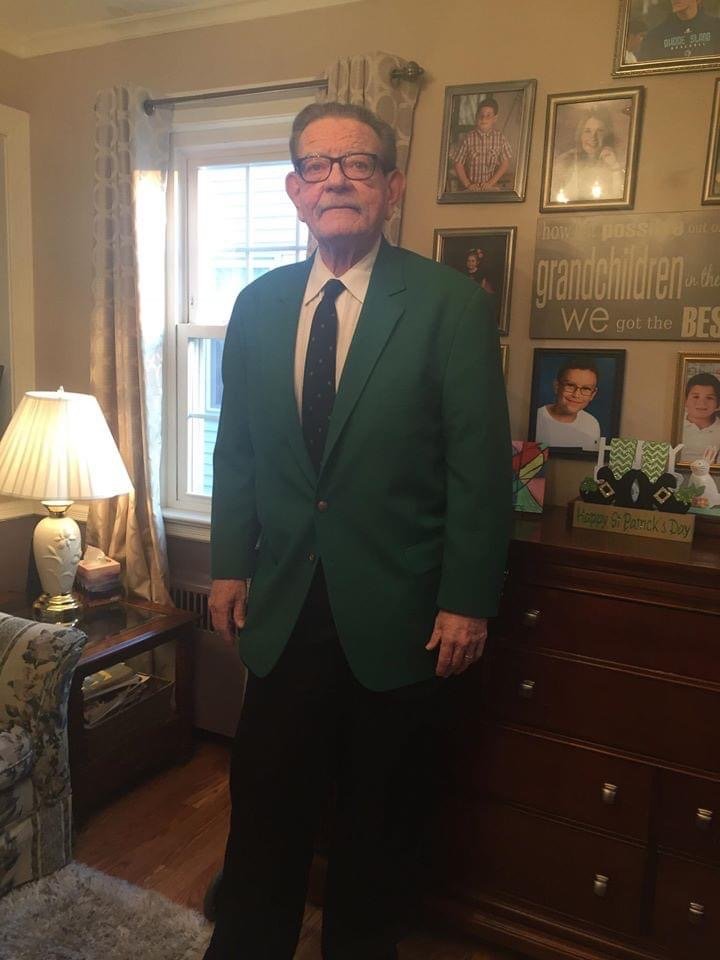 The Funeral Mass will be private due to COVID 19 restrictions.

Visitation will be held at The Jacob A. Holle Funeral Home 2122 Millburn Ave, Maplewood on Monday Aug 10th from 4:00 -8:00 PM. (In light of the current restrictions on public gathering during the pandemic, funeral home attendance is limited. Though we encourage people to come and pay their respects, we respectfully request that you keep your visit at the funeral home brief.) The Funeral Mass  will be private due to COVID 19 restrictions. Interment will be at Gate of Heaven Cemetery, E. Hanover.

In lieu of flowers donations to Hereditary Angioedema Association (www.haea.org) would be appreciated. For more information or to send condolences please visit jacobhollefuneralhome.com

Pat was born in Newark and lived in Vailsburg before moving to Union in 1983. Pat attended St. Peter’s College and Seton Hall University. He retired from the Essex County Dept. of Corrections where he was a PBA union officer. He developed and administered an assistance program for employees with drug and alcohol problems and was one of the founders and eventually director of the Genesis Alcohol and Drug Treatment facility at Union Hospital. Pat was elected and served on the Union Township Committee. He also served as deputy mayor and mayor... Among his many accomplishments as mayor, he raised funds from local business to construct the beautiful Memorial Plaza in honor of those township residents who perished in the 9/11 attacks. In 2004, Pat was appointed Vice President of Union Center National Bank, now Connect One, where his major focus is community banking and Government Financial Affairs. In 1995 Pat along with other proud members of the Irish-American organizations founded the Union County, St. Patrick’s Day Parade Committee, Today, the parade is one of the largest in the state.

Share Your Memory of
Patrick
Upload Your Memory View All Memories
Be the first to upload a memory!