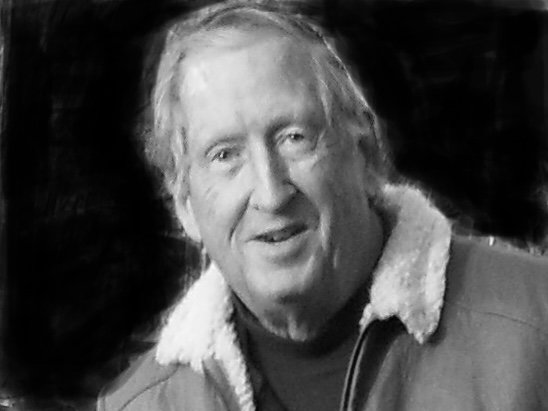 A service will take place in Annapolis at the United States Naval Academy at a date to be determined.

Joe was born in Washington, D.C. on February 16, 1940. He attended the United States Naval Academy (class of 1963) and was a proud Marine for 23 years. He met Beth during Second Class aviation summer in 1962 and they married in December 1963. The Marine Corps took Joe and his family to Quantico, Vietnam, Thailand, North Carolina, Florida, Korea, Michigan, Paris (France), and San Diego. He served three tours in Vietnam and was awarded four Bronze Stars (V), two Purple Hearts, and two Meritorious Service Medals during his military service.. While serving as the Assistant Naval Attache at the American Embassy in Paris, Joe was awarded the French National Order of Merit. After his 23 years of military service, Joe worked at General Telephone and Electric (GTE) for 10 years. Joe had a few hobbies: skiing, golf, and greyhound rescue and, in true form, he put his heart and soul into each of them. As a trip leader for the Pentagon Ski club, he planned and executed many memorable ski trips throughout the world. Joe volunteered as a driver at the TPC Potomac PGA Tournament, served as a local coordinator for the Marine Corps Reserves’ annual Toys for Tots drive, and helped potential greyhound owners evaluate their ability to adopt a greyhound, primarily from the racing track in Wheeling WV. In all that he did, Joe embodied the Marine Corps motto, Sempre Fidelis. Forthright, faithful, and fiercely dedicated to those he served and loved, Joe’s strength and support will be dearly missed by his family, friends, and community.

A service will take place in Annapolis at the United States Naval Academy at a date to be determined. In lieu of flowers, please consider a donation to The Marine Corps Reserves’ Toys for Tots Foundation ( www.toysfortots.org ) or National Greyhound Foundation (www.4greyhounds.org)

Share Your Memory of
Joel
Upload Your Memory View All Memories
Be the first to upload a memory!