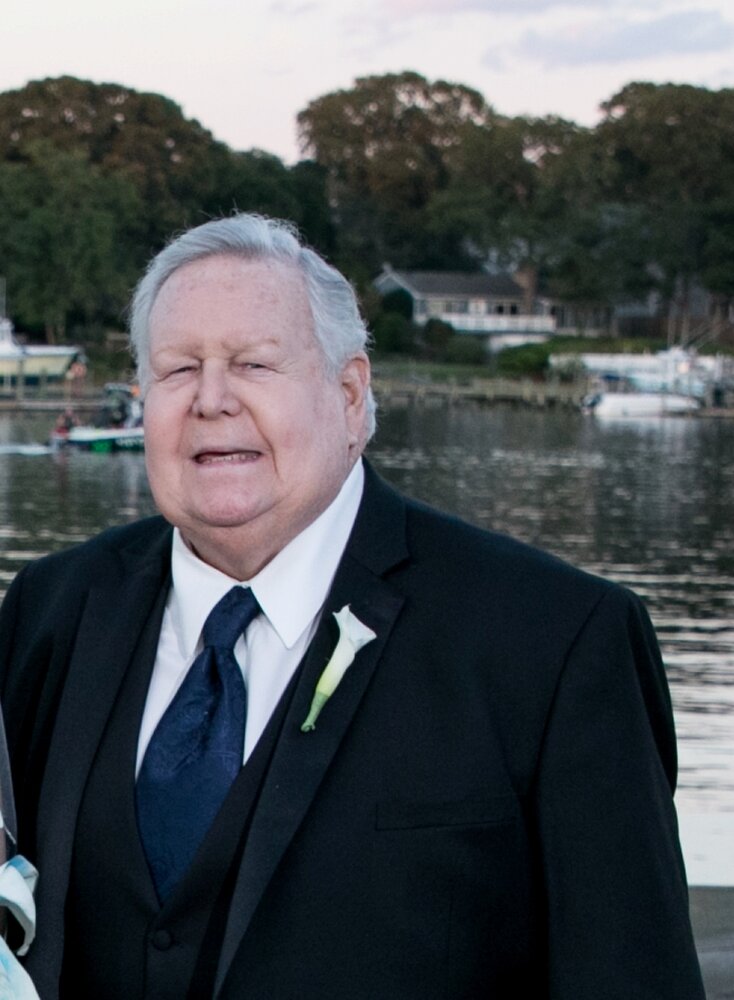 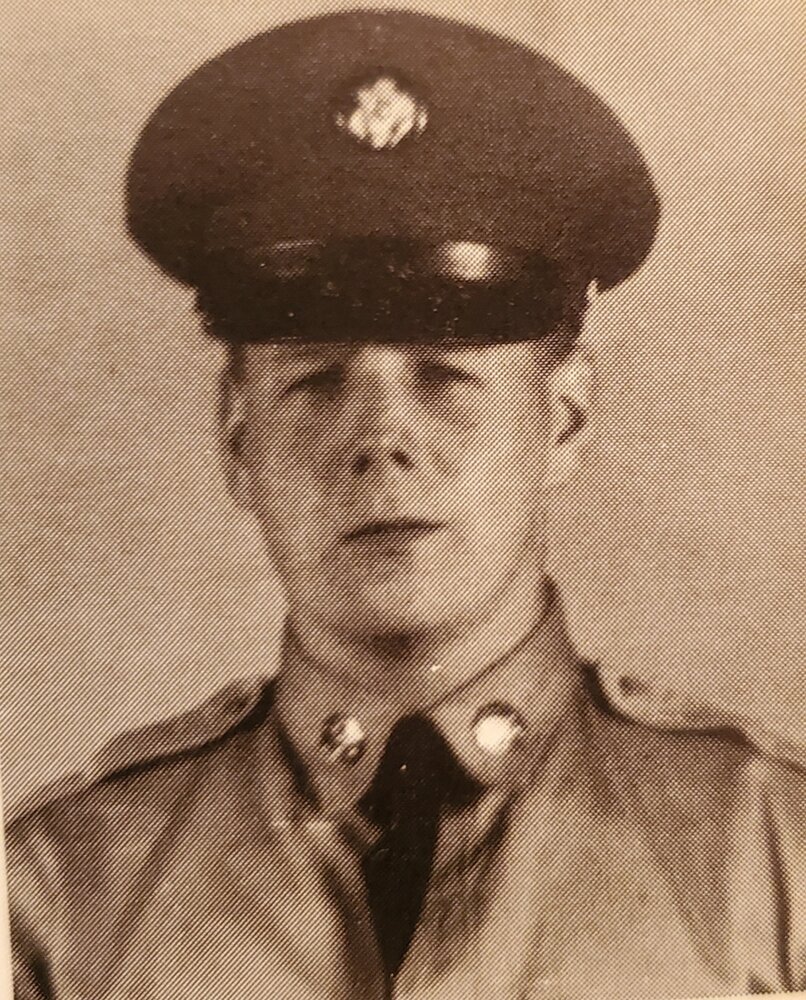 Russell C. Norris, 77, of New Providence passed away on November 21, 2021 at his residence. Born in Newark NJ, raised in South Orange. Russ also lived in Union and Roselle Park before moving to New Providence, NJ. He worked for Verizon for over 20 years before retiring. Russ was an avid Yankees fan. Mr. Norris was a Vietnam Veteran and served in the US Army, 809th Engineer Battalion.

Funeral is private. Arrangements by the Jacob A. Holle Funeral Home, Maplewood.

In lieu of flowers donations to the American Diabetes Assoc, PO Box 15829, Arlington, VA 22215 would be appreciated.

Share Your Memory of
Russell
Upload Your Memory View All Memories
Be the first to upload a memory!
Share A Memory