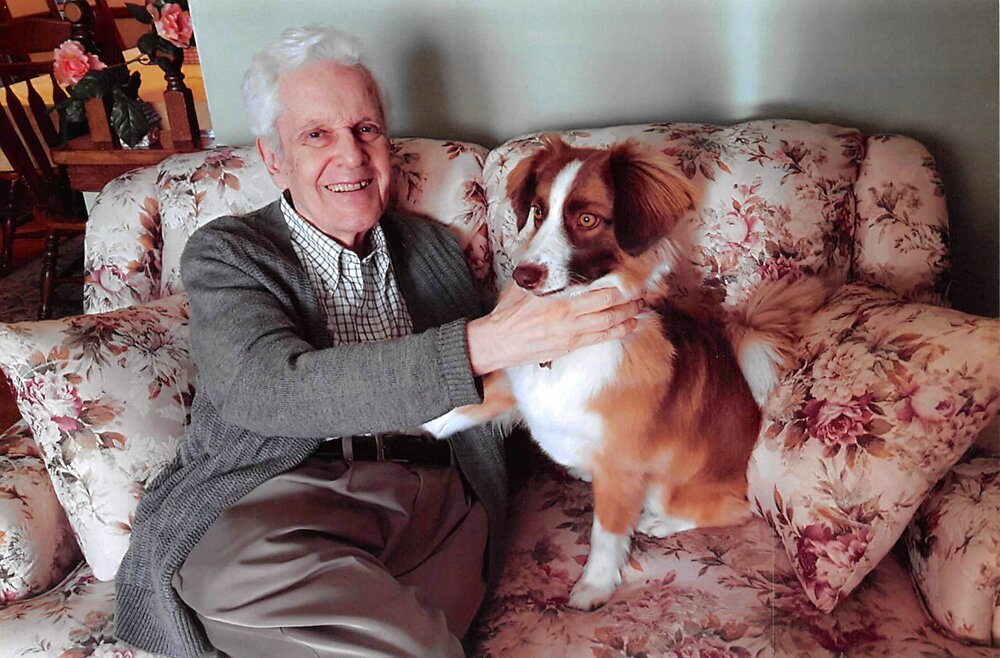 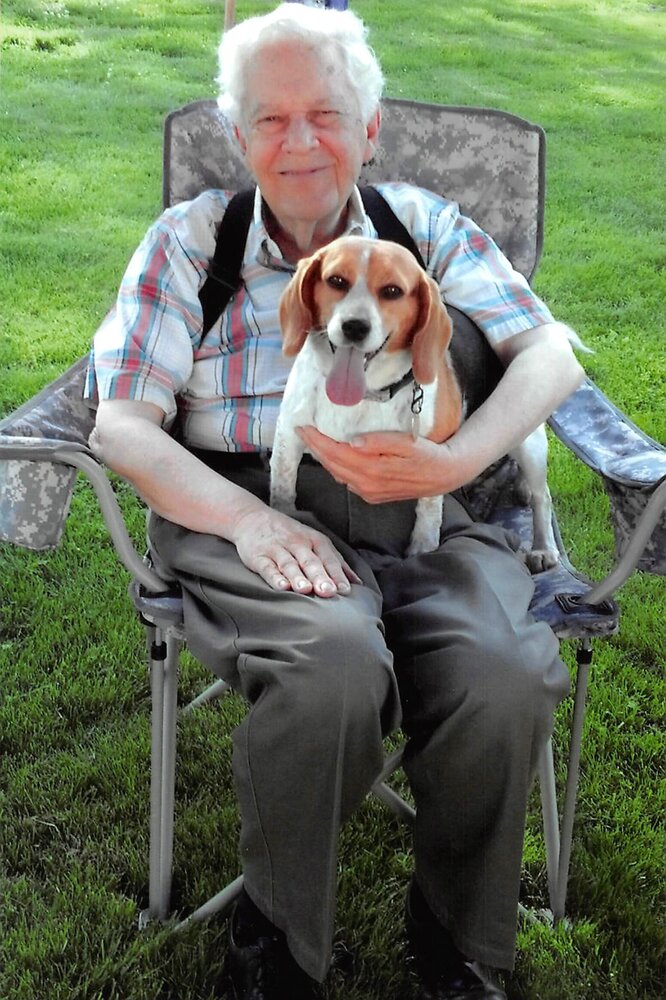 Please share a memory of Robert to include in a keepsake book for family and friends.
View Tribute Book

Robert Edward  Dorton, 90 of Maplewood passed away at home surrounded by his family on June 17, 2022.

Relatives and friends are invited to attend the Funeral Mass at Our Lady of Sorrows Church, 217 Prospect Street, South Orange, on Wednesday, June 22nd at 10:00 AM. Interment to follow at  St. Vincent De Paul Cemetery in Stirling.  In lieu of flowers donations to Alzeimer's Assoc Greater NJ Chapter, 23 Vreeland Road, #105, Florham Park, NJ 07932   would be appreciated.

Robert was born in Jersey City, NJ   and has lived in Maplewood  for the past 54 years. Robert received his Bachelor’s degree from the College of the Holy Cross in Massacheusetts. He served in the US Marine Corp from 1955-1957. Robert worked as a Copy Editor for  Wall Street Journal in New York City from 1954 until his retirement in 1998.

Robert is survived by his wife Mary Ellen Dorton, Son Keith  Dorton (Jayne), daughter Patricia Bergen.  He  is also survived by several nieces and nephews. Robert was precedeased by his son-in-law Michael Bergen.

Share Your Memory of
Robert
Upload Your Memory View All Memories
Be the first to upload a memory!
Share A Memory