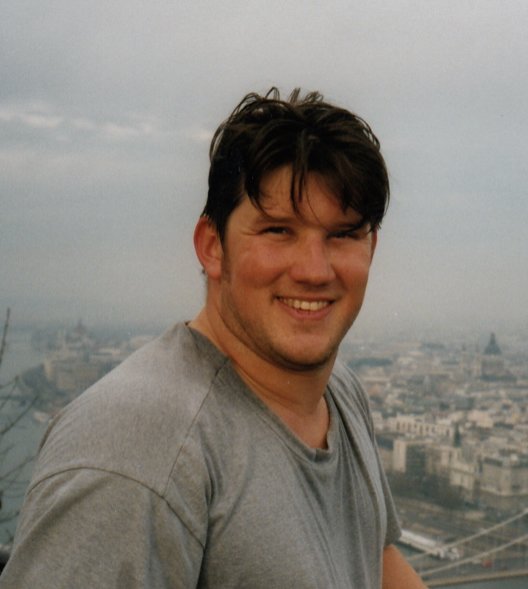 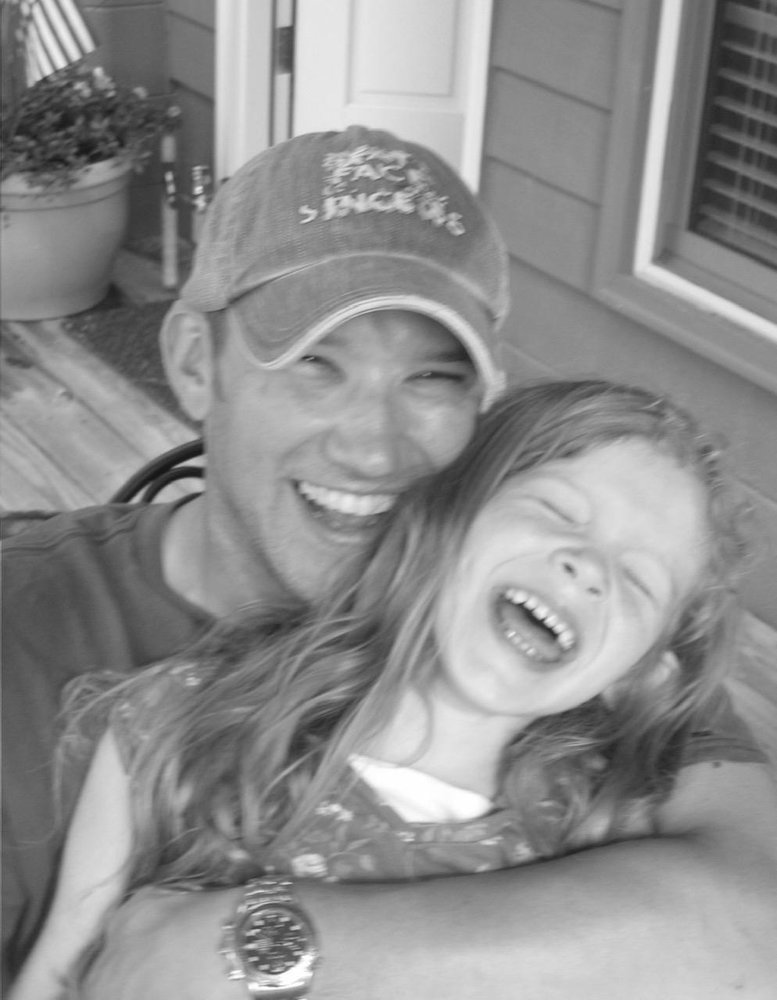 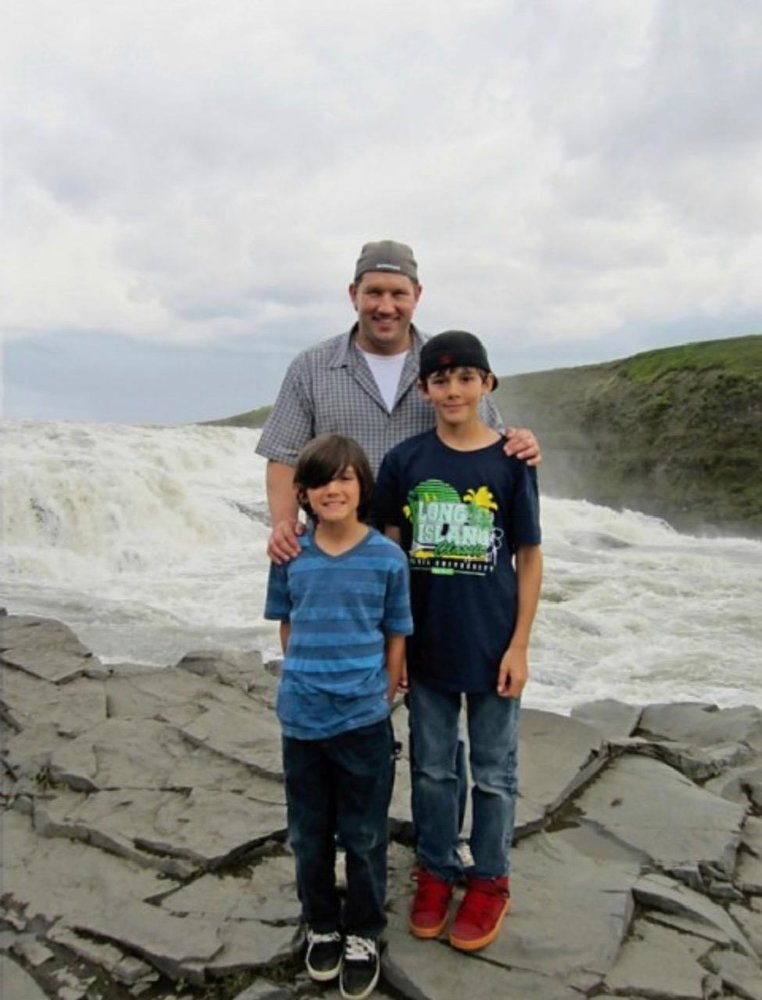 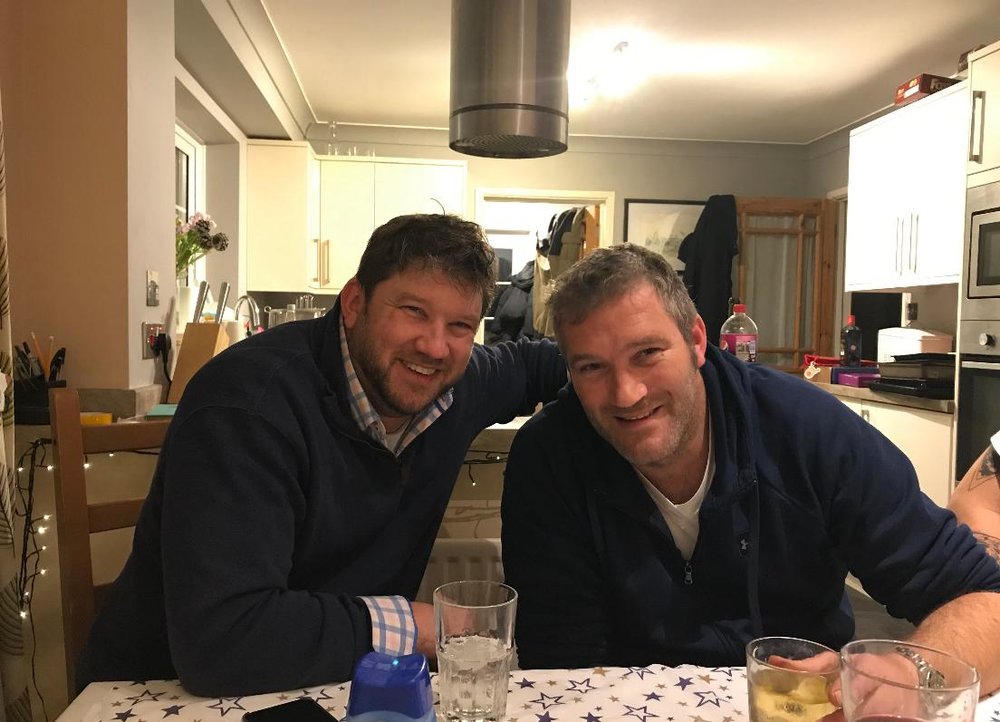 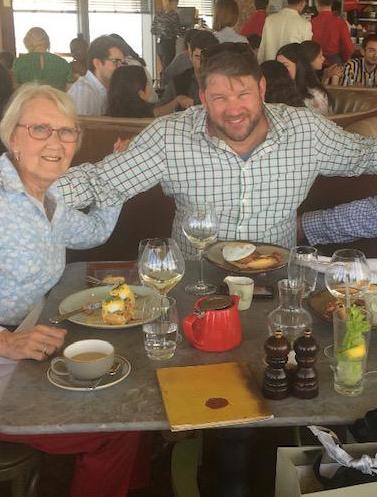 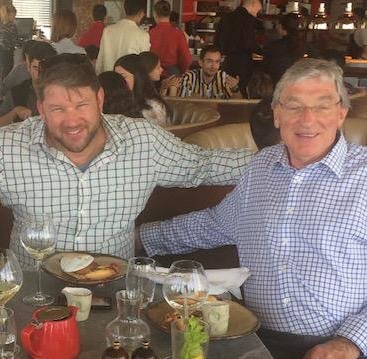 Please share a memory of Jason to include in a keepsake book for family and friends.
View Tribute Book

Share Your Memory of
Jason
Upload Your Memory View All Memories
Be the first to upload a memory!
Share A Memory